/ Fantasy / Death Claw : A Story of a Reincarnated monster in another world 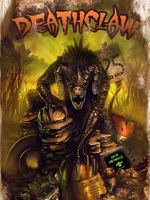 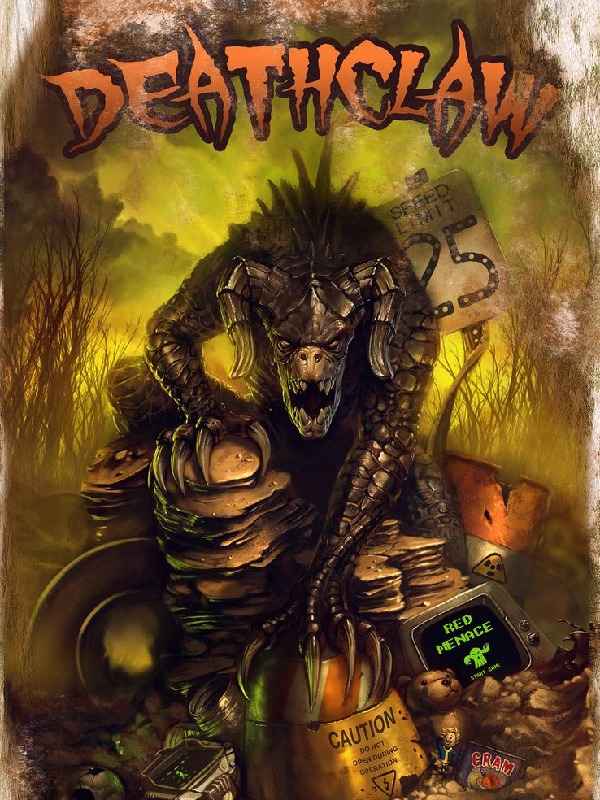 Death Claw : A Story of a Reincarnated monster in another world DC : ASRMIAW

A 16 years old boy vission suddenly black out and wakes up inside of an egg.

Join him grow as a bonafied baby death claw until a Magical War Tank Lizard that can kill even the Gods Watanabes , Edgey Demon lords and Celestial Dragons.

Ps : I dont own the pic and the idea of death claw design ( except the upgrades ) are from the google and fallout game , I only owned the Story , Plot , Mc , Etc.