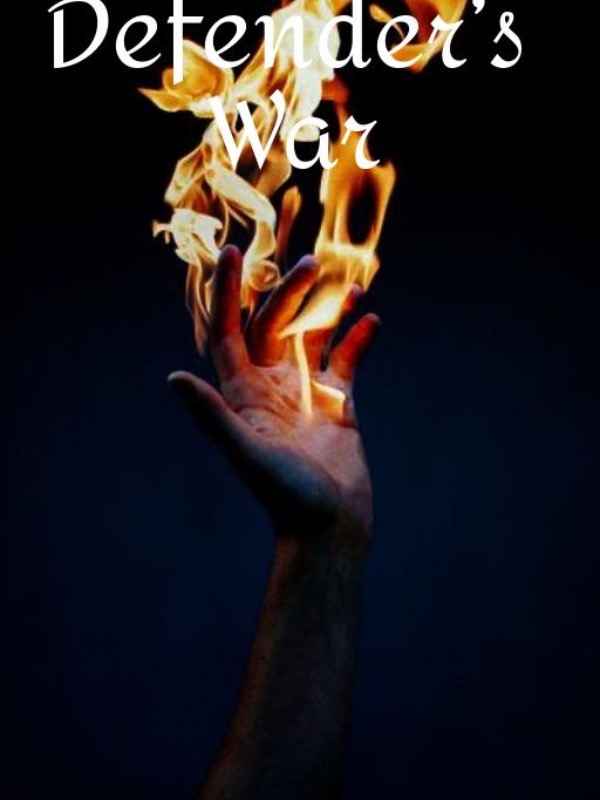 There are two types of people in the world. The first type is the normal people. The people with normal lives, jobs, and families. The people who don't know of the supernatural activity that goes on around them. Then there is the other type. The less ordinary ones. These people are called the Guardians.

Guardians are special. They are the select few granted with the gift of otherworldly powers, and the burden that comes with them. The duty of the Guardians is to protect the world at all costs. They have been successful so far. But what if they are unable to protect it against the biggest threat: themselves.

Elijah Thomas grew up knowing nothing of this second type. But when a sudden attack on his high school throws him into the middle of a civil war between the Guardians, he will have to uncover secrets about these mysterious people, and even a few about himself.