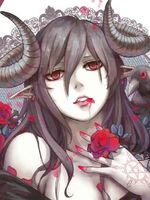 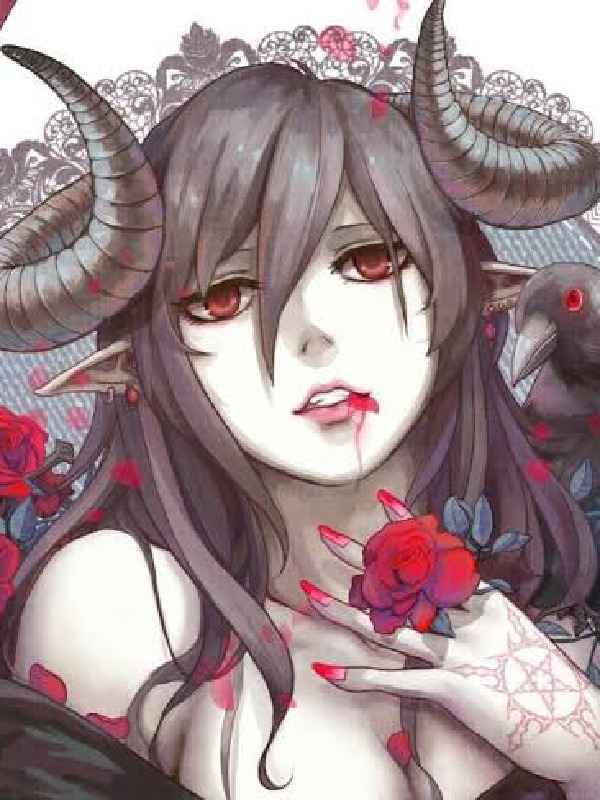 "I'm ashamed to have given birth to you"

"You should just die, you are just worthless"

A petite little girl pondered "Why are these beings called humans, acting so stupid, just because I don't share their weakness called emotions, they shun me for it,

Well, grandma said to put a bright smile to get together with society and they will love me for it

But, why do I have to earn their love and affection? or respect or anything from them?

I don't feel they need to do it and what do I gain from it?" as her inner thoughts spiraled against the societal norms at young age of five

It's Boundless rage that would consume her if left unchecked,

Her emotionless heart twisted as she felt indescribable pain, When she saw her grandmother's detached head placed in front of her with her grandfather head besides, She looked with heartbreaking pain at their faces and remembered how they showered her with unconditional love, even when she didn't express her thankfulness, even when she was different the others, They were kind and warm and recalling those fond memories

She broke, her sanity spiraled out of her grasp, madness consumed her and let it out by massacring her whole family, till the pain in her heart sated by a little, and she had a nothing in her left and waited for her death

But before that, as her life met with an unforeseen event that changed her life,

As she was created anew and born in a cultivation world with system assisting her,

here she became something she doesn't recognize but loved, that is her becoming Demon

Unbiased Justice is what she can be described

She Judge, She Executes, She Torture,

she finds bliss in it, in bloodcurdling screams of the sinned she finds satisfaction within her emotionless heart,

As she always Remained Unbiased throughout her Cultivation Journey, she was sicked by the way cultivators wielded their strength to do whatever they pleased and lived as gods

Here She prepared to Go against gods to exact her cruel Justice, which is harsher than Heaven's wrath itself and as she earns herself the moniker

Which when heard, sinned will kill themselves to avoid the fate of falling into her hands


The Cover Image is not owned by me, If you want me to take it down or include credit just tell me

This Novel is not for those 17 under, It contains gore and other elements