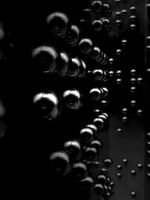 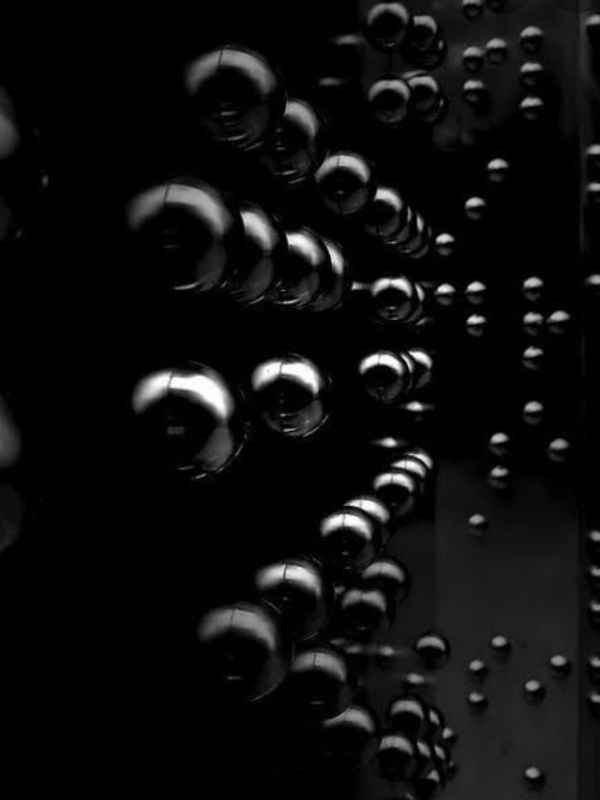 Edwin Fernández is a ruthless multimillionaire who became empty and devastated when his first love left him that he swore to never love again. His life changes after a one-night stand encounter with Sofia who became the one who tied him up in an arranged wedlock. Despite being a jerk to her, she remained kind and devoted to him. But, just as when he slowly tries to open his heart again, his first love came back unannounced to get him by hook or by crook. A twist of events made him succumb to find out who is the villain behind the mask before he could jeopardize his second chance to love again. What happens when Edwin founds out that his best friend was his wife's first love and was also a secret agent.