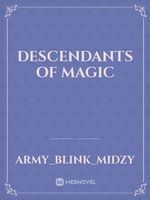 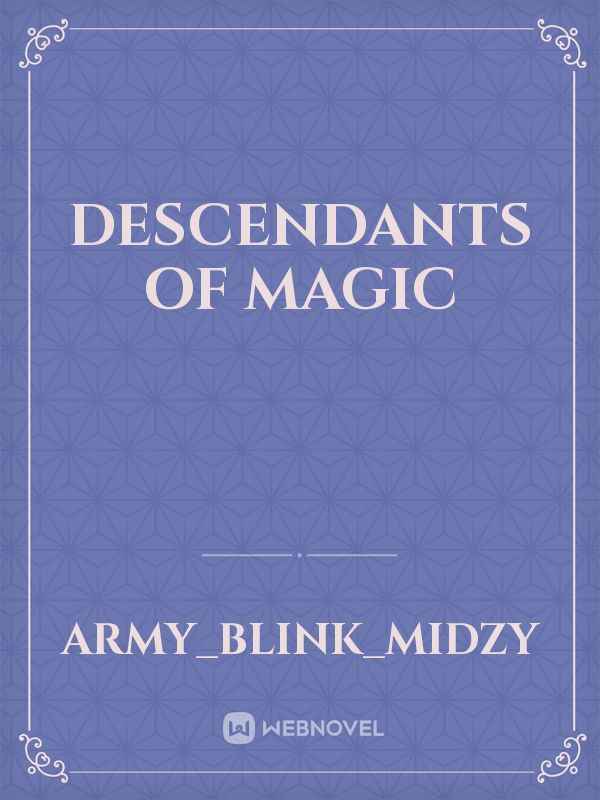 Astoria not knowing she is the crown princess of fire nation and has lived all her life between humans with not powers now has to attend an academy full of fake , jealous and vicious people and on top of that her mother well she is sick out of black magic which is also not known to astoria ,
and then her aunt , she died mysteriously , being the late queen of fire nation her death is talked still , many say maybe she died using her full powers for nation , many say she was killed and so on......astoria's powers are like none other only she can safe lives of nations and her mother but , can she do that ?
and then there are 2 princes who could benefit her and her nation , they kind of fell for astoria

Can Astoria do all that or lose her face ?