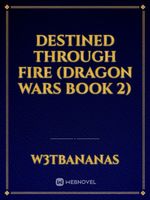 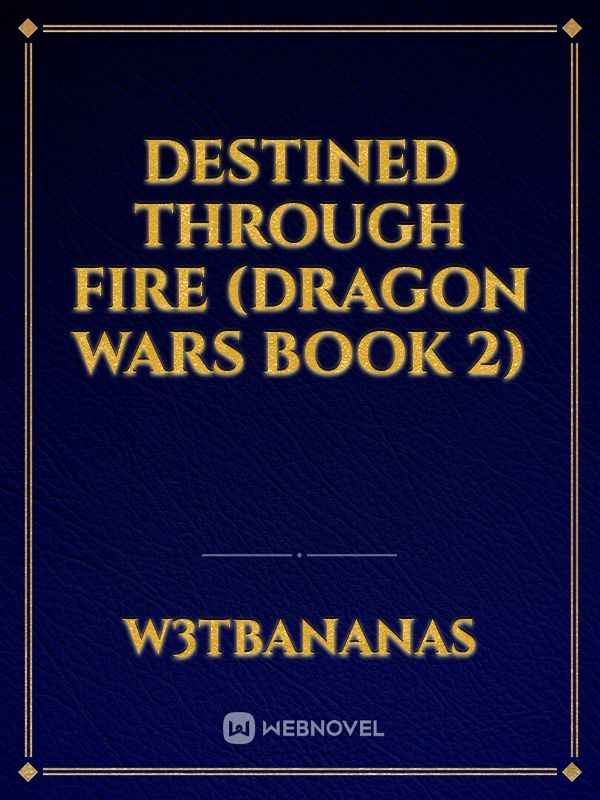 Jangras and his father both know that this war is only just beginning. Wow most dragon's in the tribe believe the tribe is safe and the war is already over, Himla makes sure to tell them to keep a steady eye. Meanwhile Jangra is greaving for the loss of his brother, he was his closest friend... He was a role model to Jangra. Jangra now also feels betrayed by Yikla as if he was used, and he blames himself for the death of his brother. Now battling through depression, Socra, Jangras mentor believes that Jangra needs to take the next step on his path. Jangra is too heart broken to even think about that. Meanwhile, Joseph on the other hand is with his father and Padre and Kaden. Padre is telling all the stories that he had heard from Josephs uncle. Joseph feels betrayed, he wishes that his mother and uncle should have told him. He could have been there and maybe saved her life. David, Josephs father, is battling through deep depression but he is training hard than all of them to become a part of the battalion. The battalion, what was left of it is coming back together with lots of new face. The government has fallen into absolute anarchy... People are protesting on the streets, and the army is falling apart. The Battalion is doing its best using Josephs unic skill to find dragons.
After the government manages to talk sense into people, the battalion is the main part in the army relaying messages to go out and hunt important dragons. Joseph meanwhile during a lot of the time, is searching for Julia and his sister, keeping a small hope that they are somehow alive out there. As the chances become slimmer and slimmer Joseph falls into a deep depression and becomes the ultimate dragon slayer, killing every dragon that he runs across.
With both Joseph and Jangra both going through so much and trying their best, to be the best. Will Joseph and Jangra ever cross paths? Will both of them find out how to stop the war? Find out the this thrilling sequel of dragon wars!