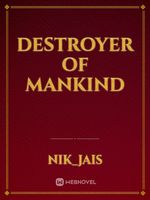 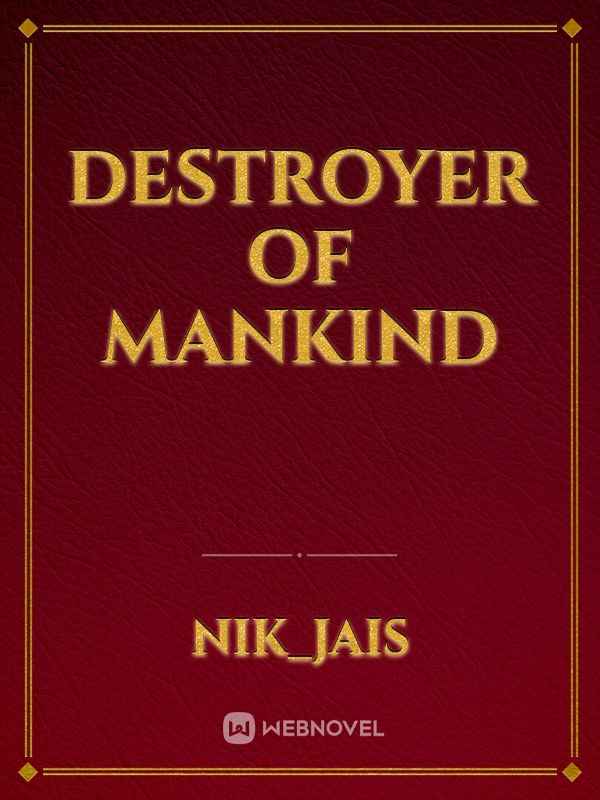 It was an amazing day . Full of fun and frolic . It was cloudy but still it was full of f & f for me because of the refreshing wind . I was sitting in my car , putting up the horns continuously because of the traffic on the Whitehair bridge . I was on the way for home from Daytona bridge to Orlando . The waves of the ocean were at a low velocity . I was so nice with my self and my drink .

"This is a real enjoyment, isn't it ?" , I asked to a person who was in the car just next to mine . I don't know for what reason , but that person was giving me a very strange look. As if I was harming him with my lovely glass of blue lagoon . He was so weird . but... it was okay for me 'cause I am a world traveller and I have found so many people like him , so later I just ignored him and carried on with my drink . I was having a nice time in my car surrounded by lot of cars but suddenly I listened a strange , terrifying roar from the gray clouds and stopped drinking and my breath . It became quit for a while but then I got a glance of something in between the dark clouds ,and then that strange thing gave us a whole look of it and we became shocked to see a huge , horrifying , a creature with huge wings . flying below the clouds which was coming closer to us.

it was so horrifying , a huge monster between the dark clouds with fast blowing winds . We all were quiet , looking at that monster . Then... by giving a roar at the bridge , it went in clouds again . We all were shocked , I said "wht the hell..." and then it came cutting through the clouds and widening it's massive wings and with a great speed went in the shallows of the ocean .

For the time it was in front of our eyes , we all were were quiet 'cause that creature had took our breath and grabbed our attention to it . But the time when it was gone , nothing happened later .

With a great fear in our hearts , we all started driving fastly to our destinations . I said while driving to my home , "what the hell was that ? , I need to get to my home as soon as I can or else ..." . Parking my car , I went to the lift and then to the doors of my house in 101th floor of the building and then entered , and switched to the television and discovered that the news reporter were also unaware of what that strange creature really was , they were just giving us that a strange flying object caught over the Atlantic ocean , Florida .

Fir 3 hrs , all were quiet . After doing my most important work in the world which was my meal , I also opened up the Google and started searching for my next trip to the Caucasus.

I was sitting in the chair , working in the laptop , in front of the awning window of my house . There was a glass , filled with water in the desk . I took a look on it , and it was quivering continuously in a pause of two seconds . The vibration of the water in the glass was increasing and then... I saw that strange flying monster passing from my window . For a second I didn't even recognised , my breath was at a long break but after it passed , I opened up the crank handle and looked outside .

All the roads , trees , cars , building were ruined accept for some ( like mine ) . Then I looked at the monster and it ....