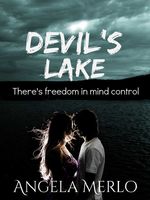 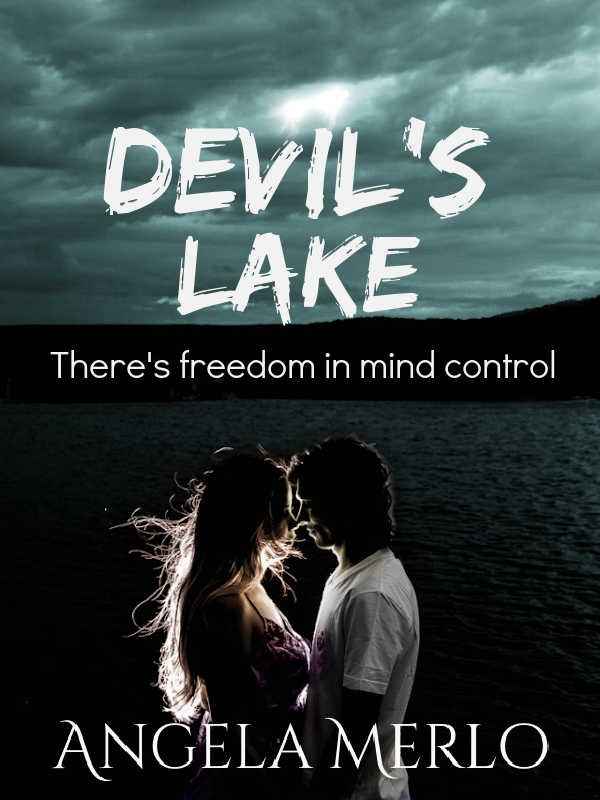 A young woman tormented with severe anxiety disorders encounters a man with the power to compel her inner-demons away, but the mystery of who and what he is challenges her to consider the consequences of relying on him and his powers. ||

It started with Alison's attempt to drown herself in Devil's Lake and ended with a hasty farewell as storm clouds brewed. Philip had claimed to be a childhood friend, but she has no memory of him. All she knows is that an inner tug kept pulling her close until he dared her to look him in the eye. And then-Zap! Her anxiety was gone.

As weeks draw on from their only encounter, Alison finds herself becoming increasingly obsessed with him. Maybe if she drove out to the lake again, she'd find him, or perhaps he'd find her. That's what the new voice in her head keeps saying. But perhaps she only narrowly escaped. Perhaps returning to Devil's Lake is the last thing she should do. Perhaps a man who can compel anxiety away can influence the mind in other ways.