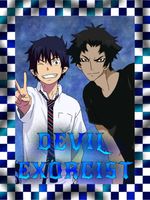 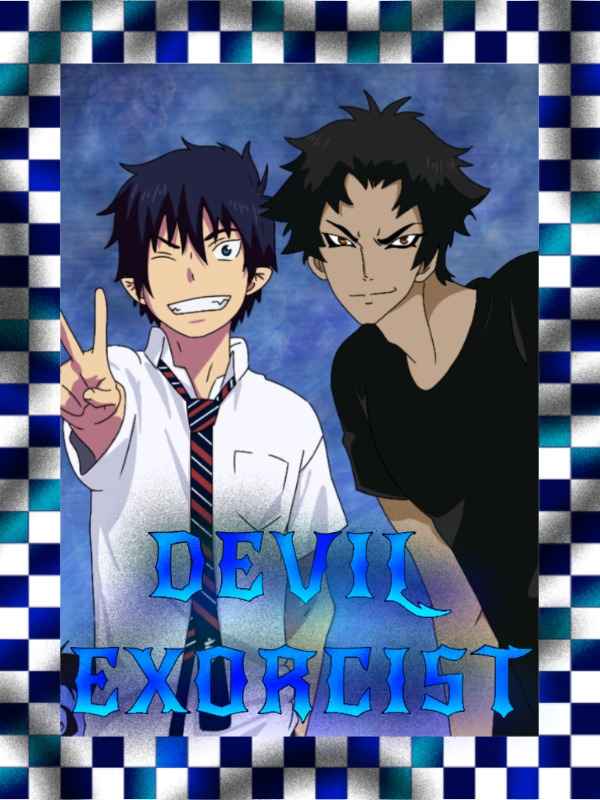 After his death, Akira Fudo is summoned by god, who asks him to protect Ryo’s offspring, against Ryo himself. Akira Fudo, then finds himself in another dimension similar to his own, where he will become the protector of Rin and Yukio Okumura.

I just wanted to say that I created this fanfiction, because I couldn’t find anyone else to do it, which I thought was too bad, and I was very disappointed that nobody would do it, and I didn’t want to wait for someone to have the idea, I decided to create one by myself, therefore I prefer to warn prospective readers, I am not a professional, just a passionate, therefore my story may have some scriptwriting flaws, and personality problems of the characters. Also, I am a French, and I watched the animated in original French version, so if ever the sentences or the lines are not the right ones, it is due to the translation. I hope that despite these inconveniences you will enjoy this crossover, and I am open to any criticism to improve, as long as it is not «IT’S SHIT» «GIVE UP» «YOU ARE NOTHING» if something is wrong, please explain to me. I also have a disclaimer; this is a fanfiction/crossover where I look to gather together two animes to see what it will look like, the characters and universes do not belong to me. also if you see this fanfiction on scribblehub or wattpad, it’s normal because I also published it there