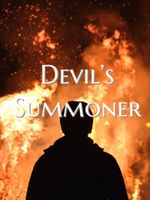 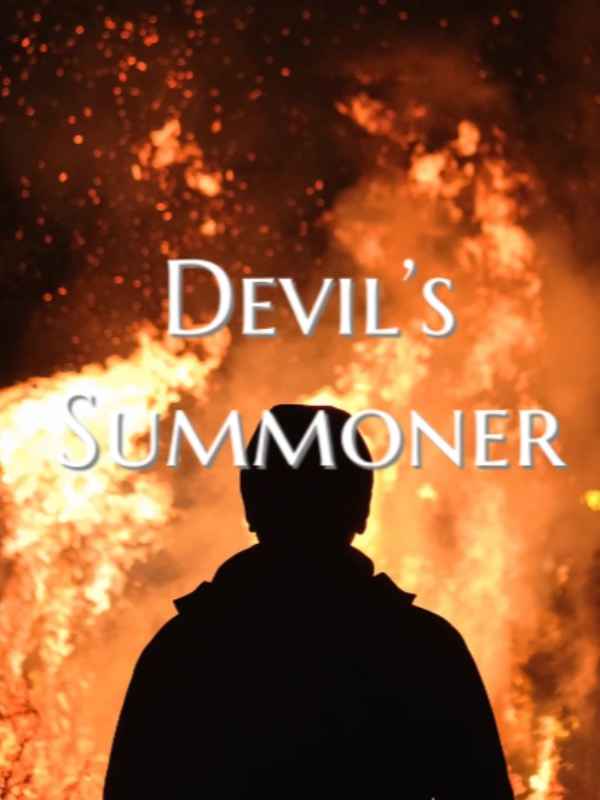 This is a story of a war which was passed down from gods to humans. Through the possession of human bodies, Angels and Demons alike fight each other over an ancient ordeal dating over 1,000 years. This war started from Lucifer’s never ending grudge over his father, eventually cursing all who resided in the Golden Road. Due to the Devil’s power being toxic to most human bodies, he has had only 1 successful summoner, though was only able to reach 20% of his true power, until finally, a new successor for his strength comes into the midst.