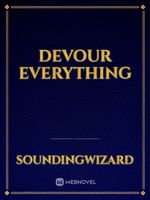 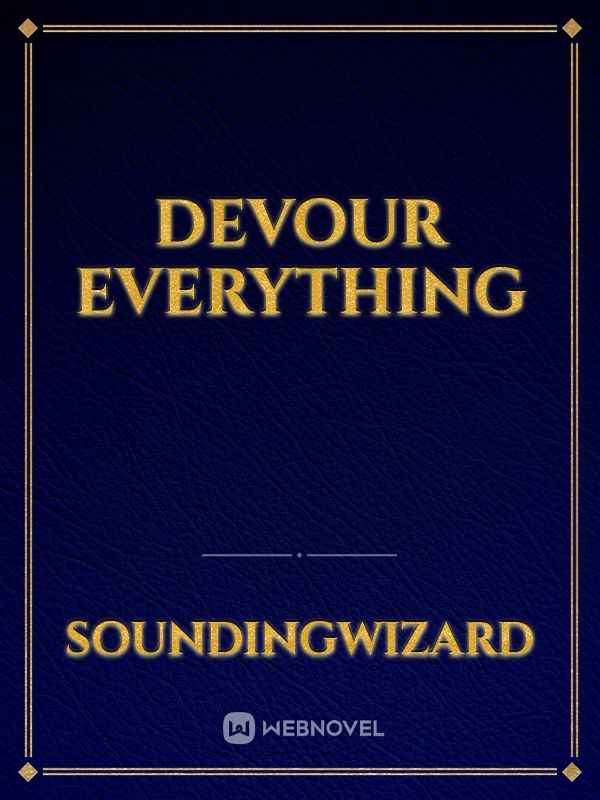 This is my first story.

I am Australian so some words may be spelt differently from the American spelling.

If you have any ideas let me know in the comments because I don't really have a direction for my story.

If there are any typos let me know in the comments for each chapter so I can fix the typos.

I probably won't have a consistent schedule as I am an inconsistent person.

This is just for fun.