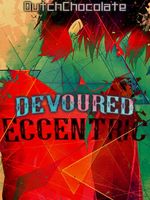 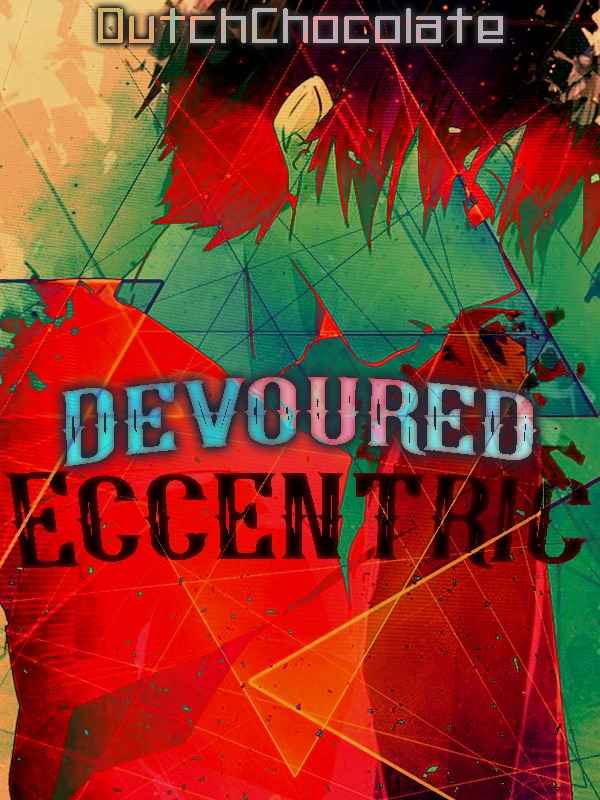 Is it really living if it's without emotions? Love, hate, jealousy, is there meaning to life with the absence of such wonders?
Cursed with such cruelty, a boy named Nero came to be in the time of World War III. Losing his mother in the process and being left with only a scorn-filled father, his childhood was far from a fairytale.
Surviving off of his inventions, Nero continued on his path of ingenuity for 300 years, reaching immortality as a start, creating an AI with thinking capabilities, massacring Millions, and much more.
Just as he reached the final goal and began savouring in the sweet taste of glory, an unpredictable event occurred.
|The first task assigned by the user has been accomplished.|
|Would the user like to execute Module: 4th dimension visualisation?|