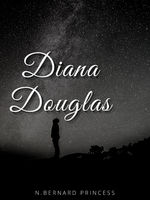 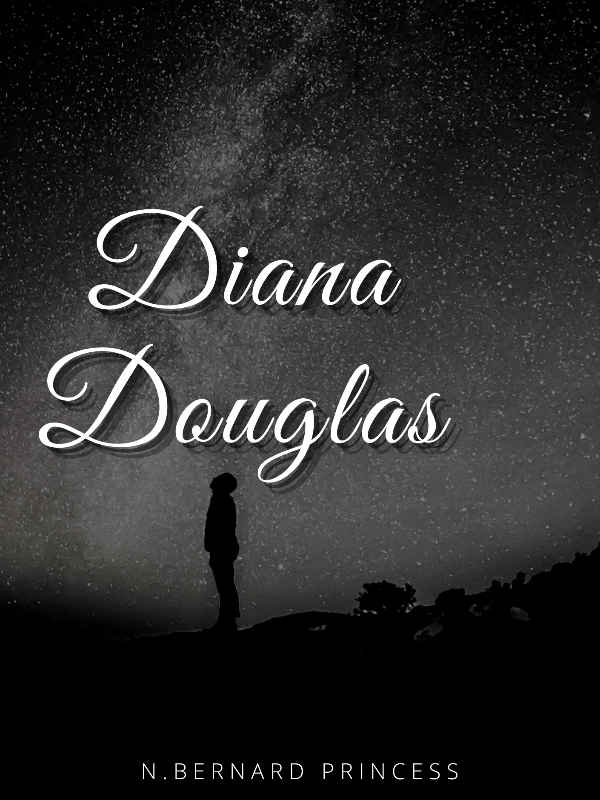 Diana and Anna were besties before Crown Lake tore them apart. Anna's obsession to become Queen of the prestigious academy drew her to cultism through the influence of Winnifred, Tricia and Wesley they managed to lure the rest of their friends into the cult group

Diana was unexpectedly proclaimed Queen of Crown Lake and war broke out between them
and Anna did something drastic. Leaving Diana broken and thirsty for vengeance and Anna, still relentless became a thorn in Diamond's flesh. Turning everything and everyone against her best friend but Diana's continuous silence enraged Anna.


After twelve years of torment from her archenemy Diana became wild for vengeance and would Anna escape Diana's trap and come out with victory like she was used to gaining before?