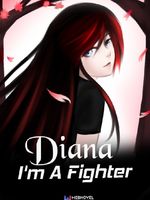 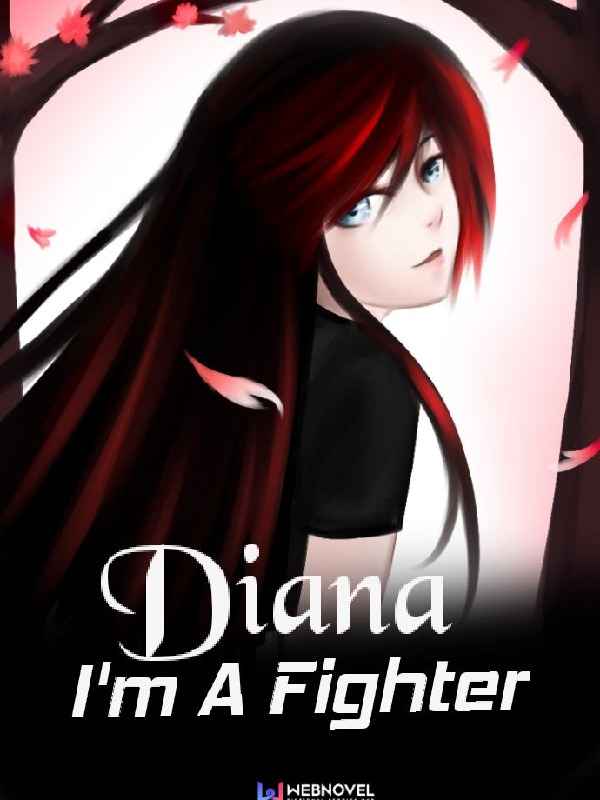 "Leave my house, this instant!" The old woman screamed and pushed her out.


Yes! Everyone hated her for looking ugly and if there's one person that dote on her, then it's this woman. Her grandma.


She was told to never show up in her hometown and only get to see the woman when she visited, once in a while, but work brought her here and she was excited to drop by and enjoy her grandma's warmth.


But that's the response?


She felt devastated. It felt like everyone was against her now. Her parents and twin sister treated her like the stain in the family and her only source of confidence to show that someone still cares, just chased her away.


She was shunned by the society for her look, yet it never broke her.


She has replies to every insult you could ever pass on her.


She was strong and tried to be on her own. If you let her be, then you will never know how stubborn she was, but that exact day, things change.


Her life was wanted. Her real birth mother resides in that same town and was enduring a marriage to a dangerous man, just to keep the man from learning that Diana lives. That her baby didn't die.


He wanted to erase the link that connected his woman to another man. He's obsessed with Diana's mom and wanted her for himself alone.


Diana's real father was still in a coma because of this man and Diana just delivered herself to him.


She was still feeling hatred towards everyone as she left her grandma's place, not knowing that she was followed there and the woman had been abducted immediately when she left.


She decided to stop giving a damn about everyone.


Then she saw him.


It wasn't really him, but looked like him. The twin brother of the man that she had started to like.


He told her the previous day that he would be leaving the country to search for his brother, but Diana had no idea that she's now looking at the brother that he went to search for.


He was also a very dangerous man, and Diana's next action piqued his interest.


She was furious and decided to let out her frustration on someone, not having any idea how she just saved herself, because she was still being followed.


The guy, who was the head of an assassination organization ended up detecting that someone was following her.


Seeing how Diana mistook him as his brother, he decided to look into it, because his brother wasn't the type to get close to women.


Diana, who was knocked out to calm her, woke up to hear the story of how her grandma was rescued half dead by the people from the organization.


Her real life story was told to her on that same day and she got a proposal to become an assassin.


Not only would she stay safe from the man that would do everything to kill her, she could come back strong, get her revenge and save her mother from him.


She could be happy with her family again and be with Ethan, her love.