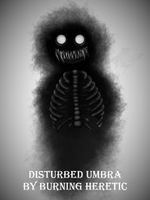 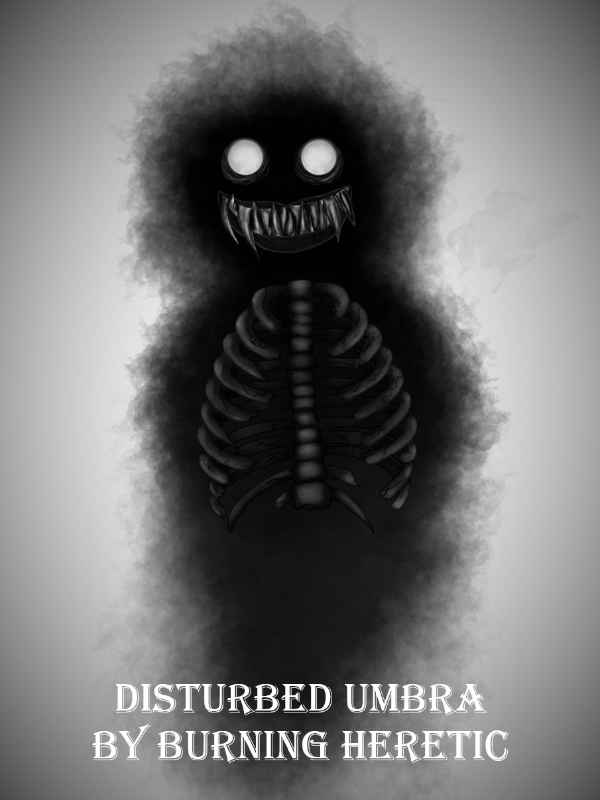 Ozul reincarnated as a Disturbed Umbra, a monster at the bottom of the food chain. Will he keep his humanity, or fight against his former species?

Ozul found himself encircled by boulders in a massive cavern. Dozens of shadowy wisps like creatures floated all around. It reminded him of looking into an aquarium and seeing the encaged fish swimming along in their depressed existence. "Well, this doesn’t look promising," Ozul thought as his excitement was crushed. He tried running his fingers through his hair but came to a horrifying realization. “What the hell?! Where are my arms?!” he screamed. A sudden nauseating feeling washed over him, his body felt wrong and distorted. Shocked, Ozul froze and thought, "I’m not human!" Taking a deep breath, he peered down, and terror filled him. He looked similar to the creatures flying overhead. He had sections of darkened ribcage sticking out of a ghostly black body. He had no arms or legs, and everything was shadowy and shifting like a slow-moving current.