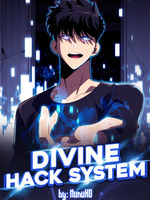 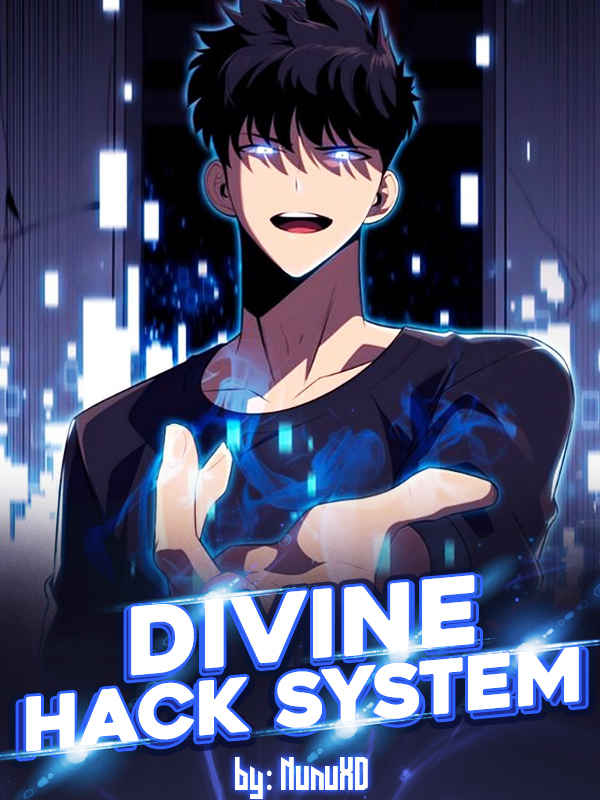 The world has become a video game-like place. Monsters began to appear everywhere on the planet, governments began to dispatch armies to protect cities, but powerful monsters were unaffected by common weapons.

When despair was about to make humanity destroy itself, people began to awaken powers that made them strong enough to deal with the mighty monsters.

These people were called "Awakened Ones".

Years passed and society got used to dealing with monsters. Children who once dreamed of becoming actors, musicians or youtubers, now dreamed of "Awakening" to receive powers, fight monsters and receive the fame and money that came with this dangerous profession.

Leo was also like those children, and when he turned 17 his powers also awakened, but very different from what he imagined it would be.

[Congratulations, you have awakened the "Hack" power. Your first skill is "Aim-bot."]

[Aim-bot: Regardless of which weapon you use, no shot will miss.]

And the stronger Leo got, the more powers he would unlock.

"Aim-Bot, Wall Hack, Speed ​​Hack, Fly Hack, Kill-Aura, Teleport Hack… all the hacks people used in games now I can use in real life?!" Leo was shocked when he saw the abilities he would unlock.

"I often heard people say that the world is a playground for rich and powerful people, now this will become my own playground!" Leo told himself a few years ago as a joke, but no one could have imagined that those words would become an absolute truth years later.
...........................
This novel is being edited by: Azurtha.