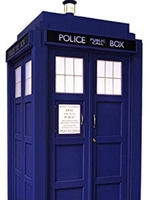 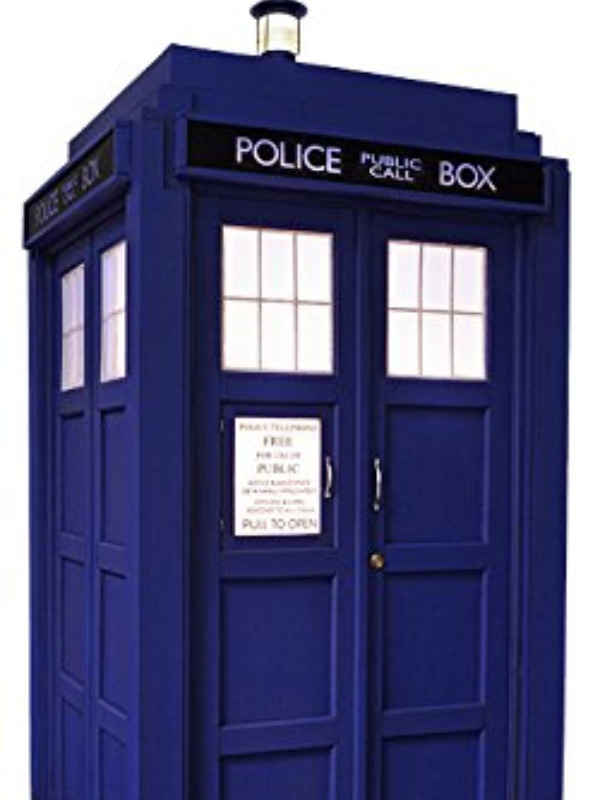 Doctor Who: An Alternate Sequel Series

This is set in an alternate universe to the 21st century Doctor Who and features an alternate 9-13th Doctors. These Doctors will be based on different actors (or rather characters the actors are known for playing,) whose images will be used to represent them.

I decided to make my Doctor Who fanfic series an alternate sequel as I wanted to match the classic era in tone and style more.

The 21st century DW is still canon however. It is simply an alternate universe. Some stories will feature alternate versions of 21st Centruy Who characters in this series. The Doctor from the 21st Century Who universe will also crossover into my universe at some point too.

This way I can keep what I like from both the original and revival, whilst creating my own Doctors.

Each story will feature a different Doctor, and they will all be at random points in their lives, though as time goes on I do intend to build up my own continuity and history.