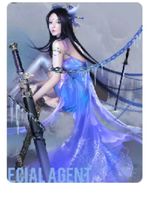 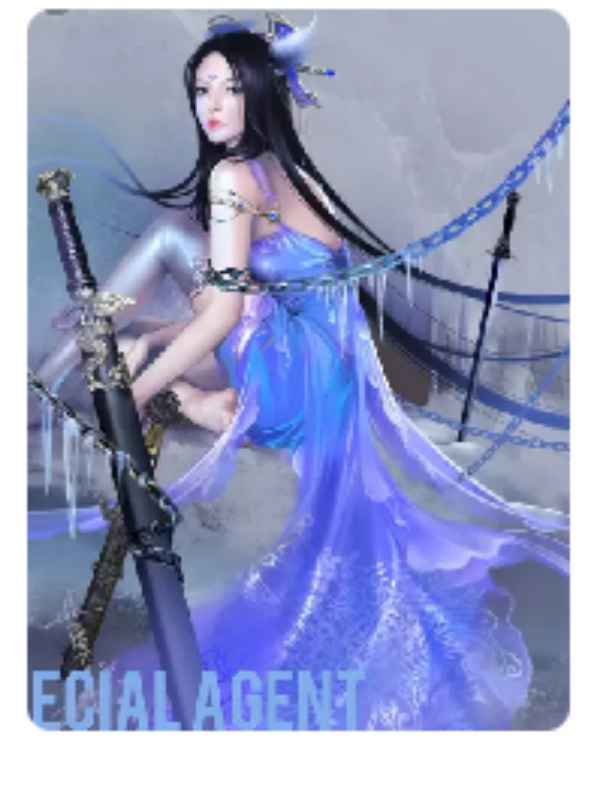 What will happen when a wild, arrogant, and cold secret agent crosses over to the body of a weak and timid young miss of an aristocratic family?

She, Chu Ye, is the CIA agent who grabbed the outstanding title of “Agent 007” after the death of Qian Xie. However, she fell in love with the enemy during a murder mission and died for love.

She, Boling Yili, is the seventh young miss of the Boling family, the greatest aristocratic family of the Eastern Nation, but because of her natural timidity and cowardice and her inability to become a sorcerer, she was regarded by the family as a disgrace and was exiled to a small remote town, where she supposedly died due to suicide and drowned in a pond