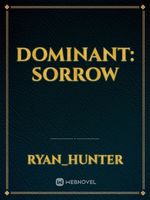 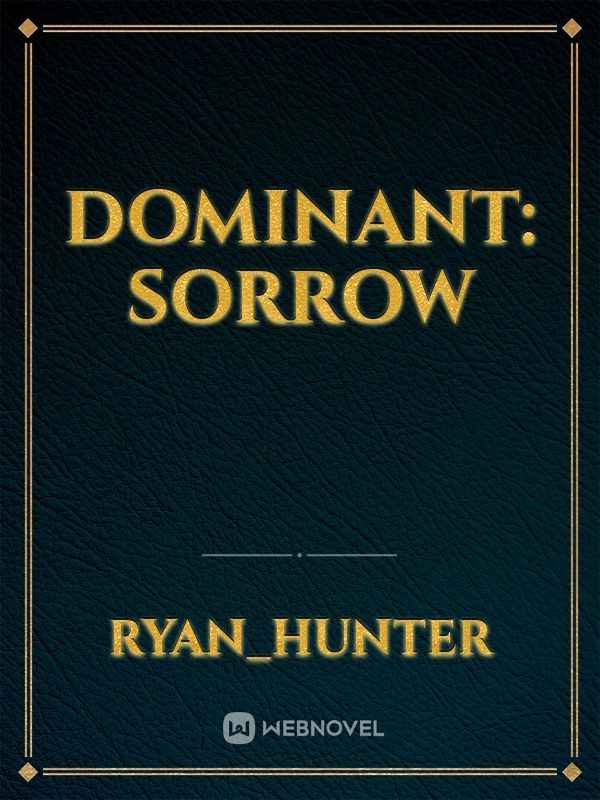 The world has changed, and not for the better. Lycans roam the earth in maddened droves, culling humans like sheep. Vampires, or "Nightwings" as they're called, herd them like cattle. Both races war with each other, and Earth has been decimated.
After nearly dying in one such culling, but instead being turned into one of the shifting wolf-beasts Dominic Soren plans to turn the tide if he has to fight every single creature in the world to do it.
Can he changed the course of his apocalypse before madness takes him? Or will he succumb to the ravenous lust for bloodshed that afflicts all Lycan-kind?