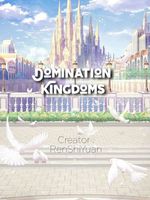 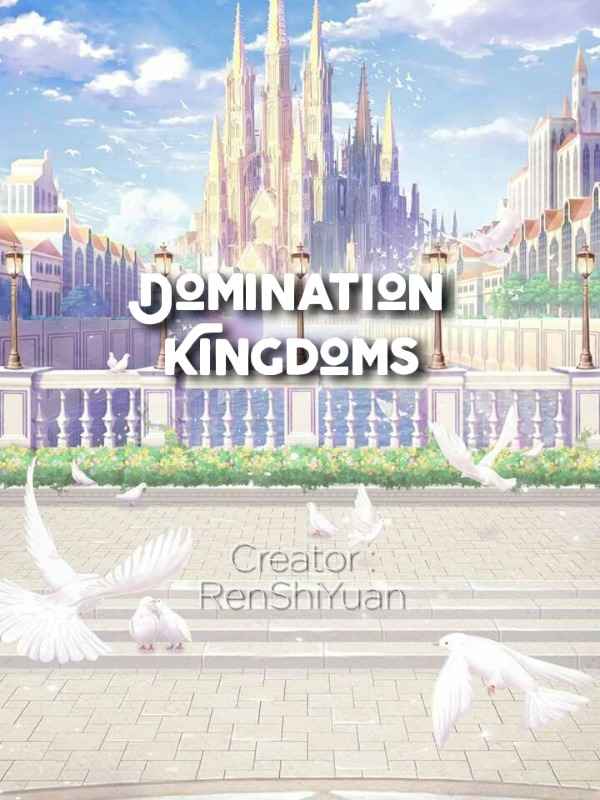 Earth in the year 980, there is no advanced technology, no entertainment to feed the boredom, there is only power struggles, constant warfare and very dirty politics.

Kingdoms began to stand one by one to prove and declare their kingdom was the ruler of the world.

Michael Jackson, a young man in the 20th century with a blessing from God to redeem his life who has saved many people at the cost of his life.

There is no system and also not a matchless genius, but Michael was given a mysterious blessing by God.

"If you were in my position, what would you do?"

I will try to start a novel about world growth from a long time ago, and remember this world is just an imagination so it has nothing to do with the real world.

Do not protest, because I use the help of goggle translate if any suggestions I really appreciate it.