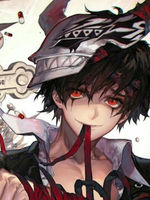 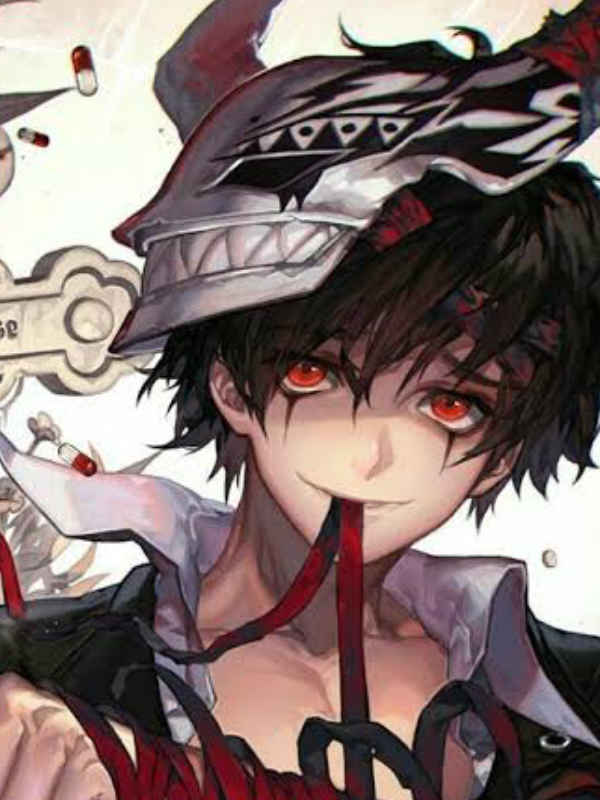 A being named X’ravien tried to dominate all the infinite numbers of dimensions.When the concept of time wasn’t existing he was the sole Dominator of everything.

But things didn’t go as he planned.His most trusted comrades betrayed him.There wasn’t many beings before the time, approximately 30 or so.

X’ravien’s subordinates betrayed him because his goal to dominate all the infinite numbered dimensions will never can be fulfilled.They just didn’t want to shed anymore blood and tried to stop the infinite war which is constantly repeating itself.

Sadly only option to get out from this loop was killing X’ravien but he was the first living being in the entire multiverse and his power was far beyond them.His power was on par even if the entire 29 beings succesfuly combines their power and attack him.

But soon he got killed by a counsil named “Eye Of The Ancients” and founder of that counsil was his three comrades.

They tricked X’ravien and attacked him all 29 of them together.He was powerful enough to play a last game with them though.Before he died X’ravien shredded his soul into 6 pieces and placed them on far,far away places which is located in different dimensions.

“Eye Of The Ancients” succesfuly killed him and created the concept of time from the power leaking through X’ravien’s dead body.After time existed he will be forever dead or so they thought.

But X’ravien’s body didn’t stop leaking more and more power even when the council created the time.So they decided to make a system from his power in order to prevent others from gaining an equal power to him.

Thus the system was born.With the system “Eye Of The Ancients” can always keep an eye on others prowess.

But he wasn’t ready to die without giving his legacy.First piece of his soul found life and everything changed from that moment untill the last “6th” piece became alive.