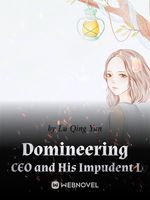 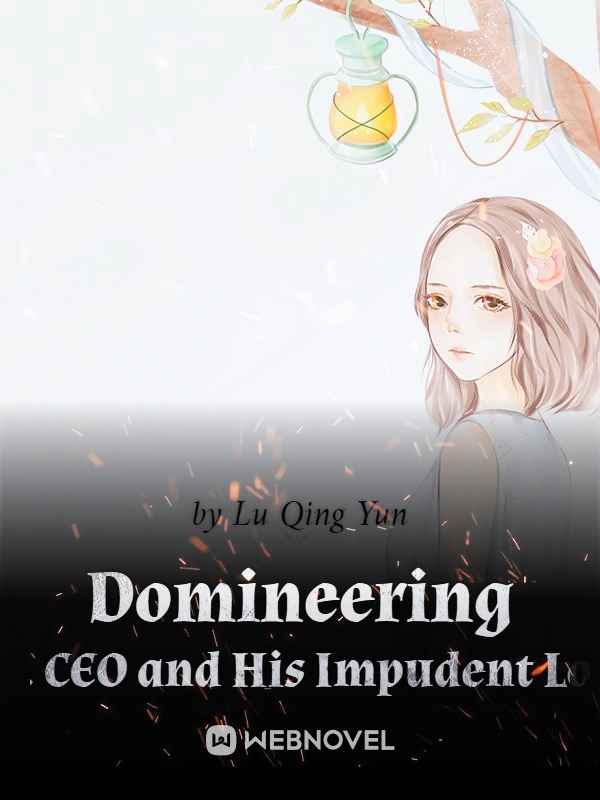 Contemporary Romance -- chs / day This is the average realized release rate over the past 30 days. The translator’s schedule is -- chs / day. 60 Chapters 733.0K Views

To exact revenge on a scumbag, she agrees to a hidden marriage with him for a year.
On their first encounter, she is rescued by him. On the second encounter, he helps her out of a conundrum. On the third encounter, they rush to get married.
He abducts her home and makes her his wife, 'Mrs. Lu', one who is envied throughout the city. Rumor has it that the the cold and aloof Master Lu dotes on her. He hugs, loves, pampers and holds her in such high esteem.
However, one day, the man's domineering and intense love becomes too much for her. She leaves him with divorce papers and climbs over the compound wall to make her escape. Alas, things doesn't happen the way she had planned. With her having one leg over the wall, he pulls her by her toes and stops her attempt. She falls into his arms. He places a hand over her tummy and asks in a hoarse voice, "Woman, where are you going with my son?"