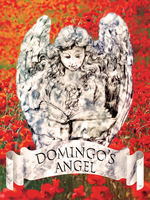 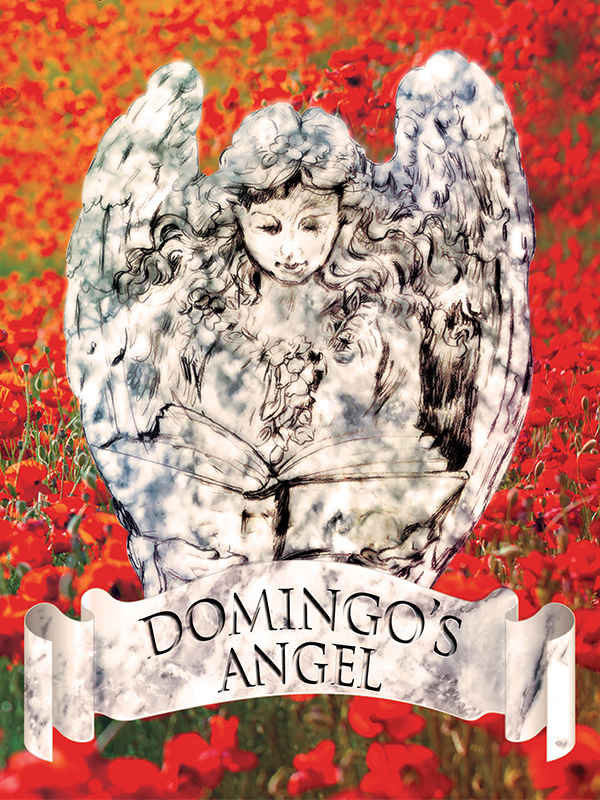 When Angela turns up in a remote Spanish mountain village, she is so tall and so thin and so pale that everyone thinks she is a ghost or a fairy or the dreadful mantequero that comes in the night and sucks the fat from your bones.
But Domingo knows better. “Soy Angela,” she said to him when they met – “I am an angel.” Only later did he realise that she was telling him her name and by then it was too late and everyone knew her as Domingo’s Angel.
This is the story of their love affair. But it is also the story of the people of the tiny mountain village – the indomitable Rosalba - shopkeeper, doctor, midwife and wise woman, who makes it her business to know everything that goes on in the village; Guillermo, the mayor, whose delusions of grandeur are rooted in his impoverished childhood; and Salva the Baker, who risked his life and liberty to give bread to the starving children.
The events in this story are based on the real experiences of the people of the White Villages in Southern Spain and their struggle to keep their communities alive through the years of war and the oppression of Franco’s rule.