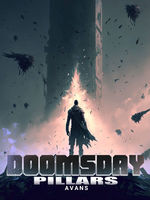 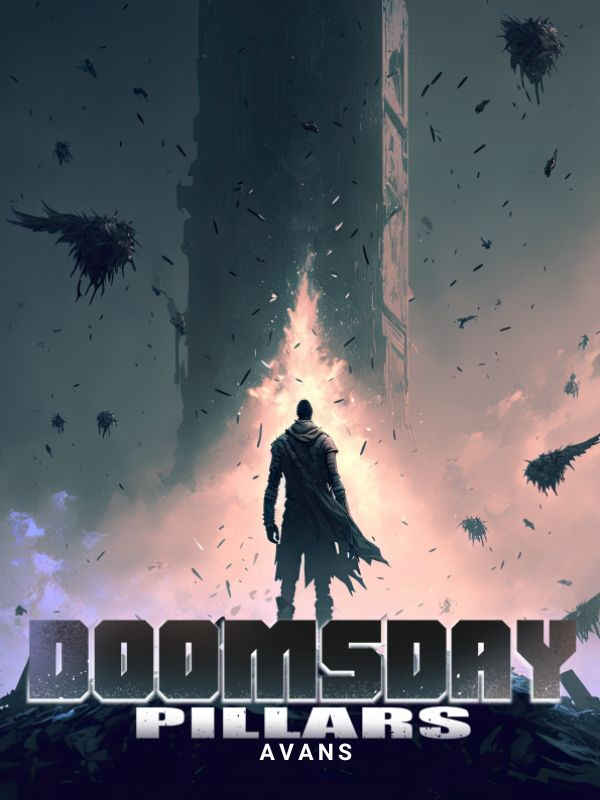 When the plague started it, 80% of the population was wiped out.

When the survivors thought there was no more hope....

They came. 1008 pillars dropped from the sky, scattered all around the world in more than 100 countries.

The pillars became defensive bases for all of the survivors. But in the end...after 10 years of struggle...

This is a story of Alex, given a second chance to start anew, one month before it all started.

Witness Alex's journey in saving the world, the human race, and his family.

WARNING :
The first volume is the world building and preparation, so its a slow start. When the Pillar arrive, the novel will have more cultivation and system content.
If you interested of more visual, feel free to join Doomsday Pillar discord, www.avans.xyz