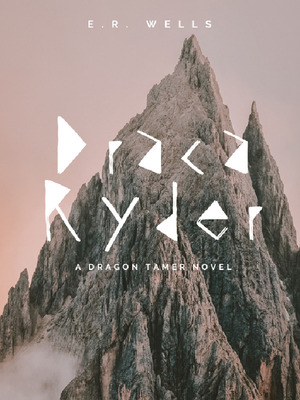 "They are of a mighty beast. They are not such creatures that can be tamed - they must be eradicated or so will we."

Although the words rang clear to her, she was not one to head such a warning.


For centuries they have lived among us. Creatures sometimes as small as a wrist's girth to so gigantic as to be a mountain-eater. They can often devour animals or humans whole and out of their breath spurts fire. They are known by many a name: wrym, drake, wyvren, or most commonly draca. There are many who hunt these beasts for fame, glory, or simple protection. There are even more so who fear the draca. And yet still, there are others who have managed to tame and even ride the draca. These souls who have been granted such an impossible privilege are known as the Draca Ryders.

Brünhild, a girl of but nineteen years, is the sole heir of her small village's only blacksmith. In addition, the hamlet in which she lives is one of three on the entire island of Stakhlijan. Despite the close community, Brünhild wishes not for a quaint life. Instead, she has dreams of becoming a draca ryder who serves directly under the king. Getting there, of course, will not be easy; especially not for someone such as her. However, the banishment of the Second Prince, the discovery of a draca egg long thought to be extinct, and war threats from a neighboring kingdom may just be the motivation Brünhild needs to become the heroine she always dreamed of.

A story of adventure, war, and comedy with just a touch of romance, Draca Ryder is a story about being true to who you are no matter the circumstances.

Contains mature content including but not limited to: violence and (possible) gore, crude and explicit language, some sexual content (?)