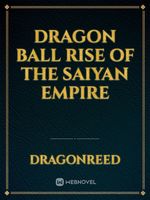 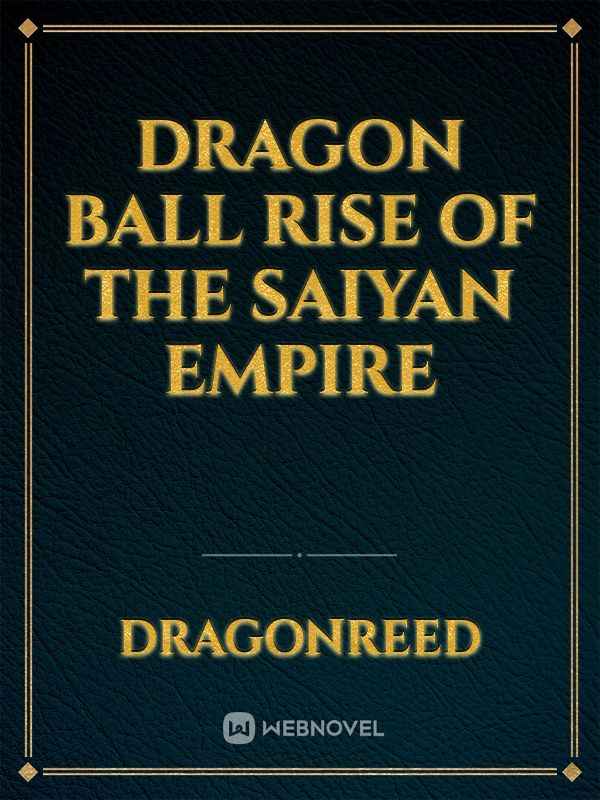 Today started like any other day. I got up when to school. Having fun with my friends in class when a man comes in with a gun. I did not have time to think as he open fire on us with no warning. I last thing i had on my mind was missing the Dragon Ball Suppers 2nd season.

This is a highly technological place where all new Saiyan children will spend some time before they are sent to different planets according to their latent talent to perform their duties.

Because of the importance of this place, King Vegeta did not hesitate to send a large number of troops for defense, while arranging the most advanced computer on the Planet Vegeta for surveillance.

Suddenly, one of the beds in the infant training room had a slight movement, and computer detected the trace of a strange energy. The "buzzing" of alarm suddenly rang out.

"What happened?" The middle-aged Saiyan, who was responsible for defending the baby room, rushed over after hearing the alarm and asked the Alien on one side.

Several older Aliens with crocodile mouths immediately examined the computer and then ran to the front of the bed which was issuing the alarm. They replied while carefully checking the data mentioned above: "We have a big problem sir. One of King Vegeta bastard children where taken.

"What was his power level and how did this happen." The middle-age Saiyan asked. While thinking how is going to tell the King about what happened.

Meanwhile the thief was making his way to a space ship. To make his way off Planet Vegeta. Thanks to an upset Queen he able to get the job done with no problems.

Back in the infant training room the one of the Aliens finish getting the information. Asked for by the middle-aged Saiyan. "Sir, he only had a power level of 1 and just a few minutes ago." The middle-age Saiyan when to go get the rest of the troops. To look for the thief and the Saiyan baby.

Two weeks weeks after on Planet M2. Dr. Myuu was waiting for a ship to arrive. He big plans for the Package that was on board. He had other ideas on how to get back at the Saiyans besides just creating Baby.

He had been looking into the Saiyans history and found out some interesting things. Sending one of his Machine Mutants to the place where the Planet Sadala. The Saiyans' original home planet, however, the planet is soon destroyed by internal conflict and discord caused by the Saiyans living there.

He hope to find some DNA from there to help with his project. Seeing the ship landing he walks forward to see his new toy.

Meanwhile back on Vegeta every one had forgotten about what happened. The King had told everyone about the brith of his son by the Queen. The young prince had a power level of 5,000. Making everyone happy for him. Since he forgot about the theif and loss of his other son.

Everything was fine until he walk in to check on his son. When found out about a child stronger then his son he banished the boy.

Two years on Planet M2 Dr. Myuu was working on making the Saiyan Child DNA change. He had got enough Ancient Saiyans from Sadala. What he didn't know was that Baby had interfere with his project. Making it into a virus to kill all Saiyans in the universe.

Dr. Myuu was called away from his lab before he could get the Saiyan Child the virus or change the computer program to keep it alive. Not knowing he would not remember about this project or see the child till much later.

Towa showed up in the lab and changed the virus in a way that it did not kill him outright. Just to make thing more fun she had the computer send away from the Planet. She knew by doing this the time line would change slowly. If the child lived making things easier for her as it keep her enemies busy. By the Chronoa and Time Patrol finds out. The time line will be impossible to change it. Taking one last look at the Saiyan Child she left.

Two weeks later a ship carring the child landed on a unknown world. The virus had been trying to kill him since he was put on the ship. For the first time in two years the child was waking up.

Pain is all I feel while trying to find out what happened to me. I do not know if I am in a hospital or not. I look around and see I'm in some kind of liquid. Not panicking I see that my hands are small and feel there something near my but. Moving it I see a tail before I could be happy the pain hit me harder. A few minutes later I can think straight to look at my memories of about what been going on. I was surprised to find out how my father was and what happened to me. The computer told me everything I need to live. I have another three years before Vegeta is destroyed so I'm going to have get stronger faster. The liquid starts to leave and I finally am free to move around.

Making my way out of the ship and down the landing ramp. I look up only to see three large moons.

King Vegeta was not happy at all. With the way Saiyans where being treated by Frieza. He started to make plans for rebelling. After finding out that Frieza has been listening in to there every conversation. That and having his son taken away from him. He knew that he was running out of time.

Frieza was sitting in his chair listening to the latest report. When his hear of a nice Planet to sell. There was one problem in was always night there. With three large moons and big monsters roaming around. The average power level was 15,000. That ment that his Elite would have to go conquer it.

I had to change my story how you like it.