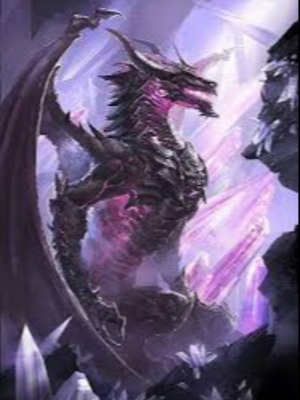 Demons and humans had been at war for centuries, vying for control of the world of Rathnos when the dragons appeared. They burned everything in their path as they quickly conquered continent after continent with their immense strength and magical power. The demons realized the strength difference and surrendered, but the humans fought on. A hero rose among them and slayed the Dragon King's mate.

But the hero was overwhelmed and humanity's forces crumbled. Now, a dozen years later, dragons rule the world, with demons as middle-class and humans being the lowest of the low, slaves and sometimes food.

An academy has been built, to train the young in their powers. This year, the Dragon King's son is attending, the Dragon Prince, Kanox.

Follow Kanox, his demon best friend, and two human slaves as they progress through this academy and face danger after danger once graduating.
~~~~~
Notes: The dragons are shifters so they can take on human forms. Blood, death, swearing.