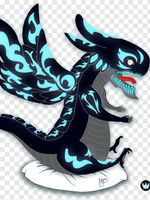 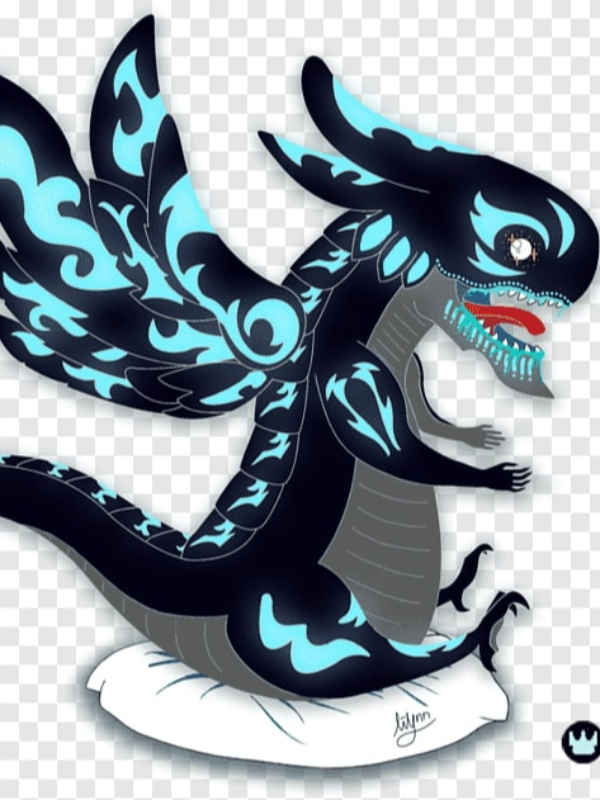 well our mc Sid reincarnated in marvel world by a R.O.B after his death , given his high karmic value.
see how mc deals with a world filled with beings who can pinch even a god to death.

Sid was watching Mcu:Endgame movie in his pc ,where iron man snaps his finger to kill Thanos.
when suddenly his headphone burst and every thing went black.

well i m new to writing so overlook the mistakes and enjoy.

I don't own MARVEl, BEN 10 , Or FAIRY TAIL except oc's( original characters).