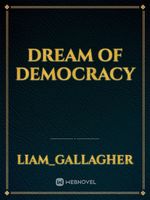 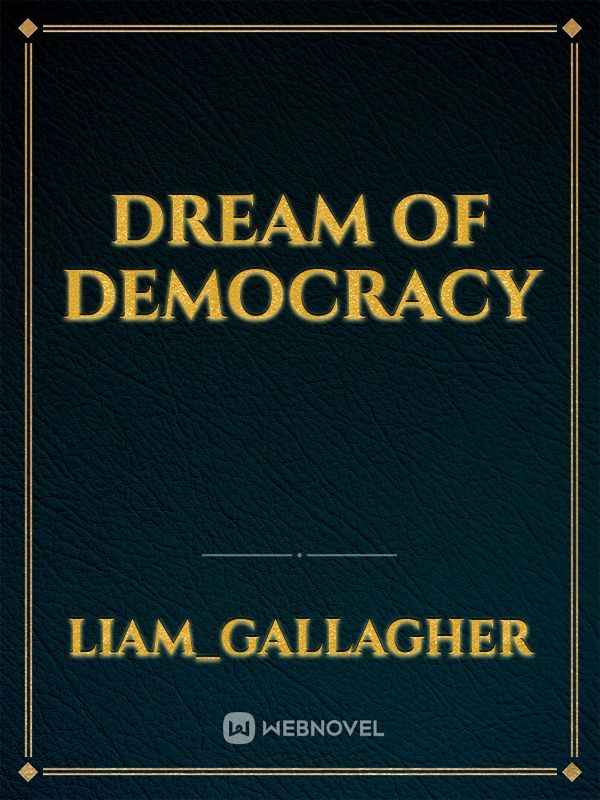 When Mindy Hutto accepted the secretary job in the Führer’s office, she never thought she would become a target, after all, the Third Reich was a beautiful country that loves and provides for its people. A place where no mouth craves food, being Aryan or not.
She heard about the Aufstand, a rumored rebel group whose objective is to antagonize the Führer, his great accomplishments and decisions, and put an end to the peace brought by Hitler ninety years before. She never believed the rumors, until the day they took her from her own home.
Everything she knows, believes, and defends is about to be tested.