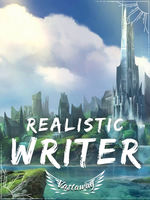 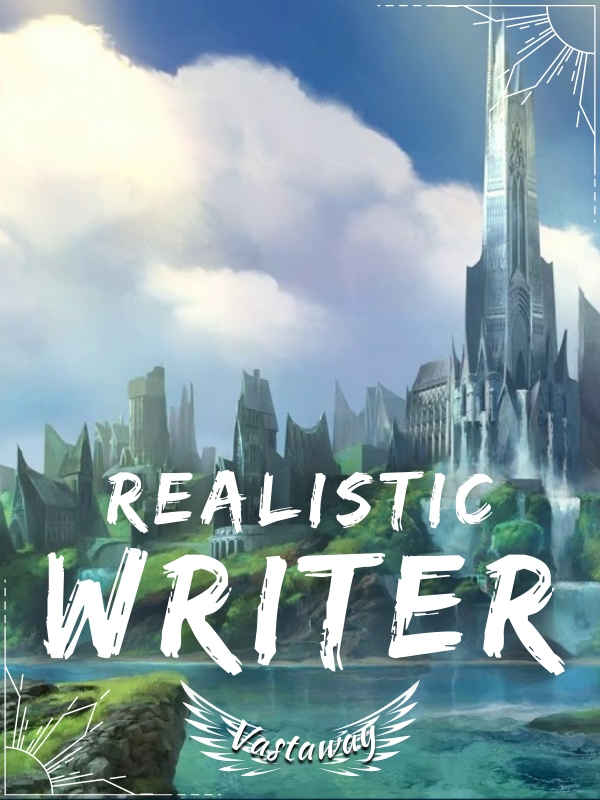 'I'm the only one who doesn't treat this world like a game.'

He has wrote countless realistic novels, which slowly gained traction, until he was the most popular of the realism genre. But then, towers appeared in the world changing landscapes with them, and people found out they had game-like systems with abilities, and just like that, the world's genre changed to fantasy.

Follow the our writer MC as he ventures through the altered world with realistic lens.