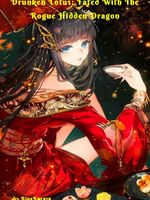 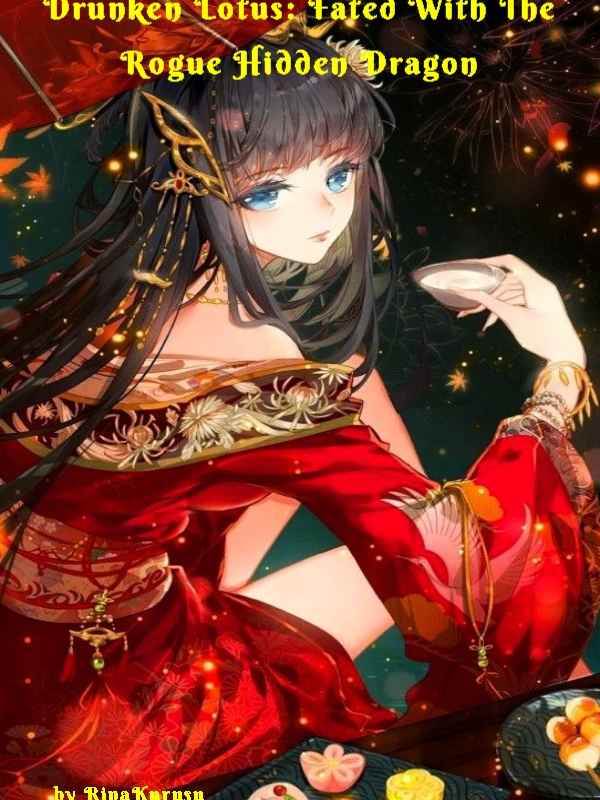 In a blink of an eye she lost everything.

Having her whole clan wiped out and their ancestral homes leveled to the ground was something no one had ever expected.

Unable to do anything about it and finding the news out too late was something that she will forever regret and carry deep in her heart for the rest of her life.

This is why she chose to drink her sorrows away as she let her past self die along with every single person she had ever cared about and chose to live anew and rise from the ashes like phoenix!

She then became known for her looks, habits and most of all her skills!

The unparalleled beauty in vermillion that always had a wine jug in her hand, who has a fragile fairy-like appearance that can make kingdoms fall but has a ruthless and ice-cold personality, not caring about anyone but herself.

Too bad she was also known to be a peerless genius doctor who was said to cure even the most impossible illnesses!

While she lived her life in infamy and a self-imposed exile, unbeknownst to her, someone like her who has disappeared in the passing of time was looking for her.

He was a dragon among men hidden in plain sight, waiting for the most opportune time to strike and take back what was rightfully his.

But first, he needed to find his little red phoenix.