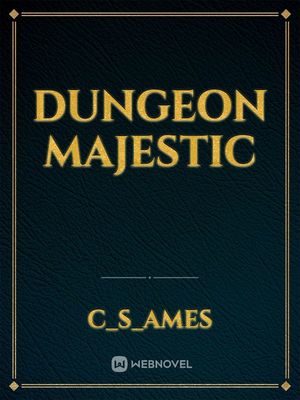 Sirus was an average man with not much luck in his life. Even his death was ordinary resulting from a traffic accident. What happened after his death was almost more tragic. An Evil god of another world took his soul for his own purposes.

“Sirus, you may have had the chance to go to heaven, but I’m giving you another go at life. Isn’t that great??!! And in another world like the ones you read in stories and play game too. Isn’t that the best??!!”

“That sounds good and all but I really don’t want to be a some cliché hero. Also, I want some cheat skills too if possible. I wouldn’t want to be thrown into another world powerless.”

“Hahah... no problem. I wouldn’t do anything like put lofty expectations on your new life. So, you can be whatever you wish: hero, villain, a complete nobody. I will also give you some pretty sweat Unique Abilities when you reincarnate in the world. I can guarantee that you will love my abilities I’m giving you. Hohoho...”

After concluding our negotiations, the Evil god sent my soul to the new world and I start my new life...as a dungeon heart??!! What the f@ck is this??!! I don’t even have a normal body!! I think that Evil bastard tricked the hell out me!! Sure I’m not some cliché hero because he made me a damn dungeon instead!!! And about the worst kind of dungeon out there by looking at my skills he gave!! If anyone finds out about my abilities, I’ll have every hero and adventure in the world out for my life... damn that bastard!!!

This is the story of a man’s reincarnated soul into a dungeon’s heart. His epic journey will one day lead him to infamy as the “Worst Entity” in the world’s history.

This story will be a cross between the essence of a RTS game like Dungeon Keeper and a twisted reincarnation story. It will be a semi-dark story full of graph content with a hint of comedy. The lewd chapters will be published in another story to reduce any problem with people who don’t want to read it. I hope the readers enjoy the story.