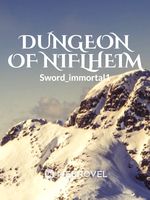 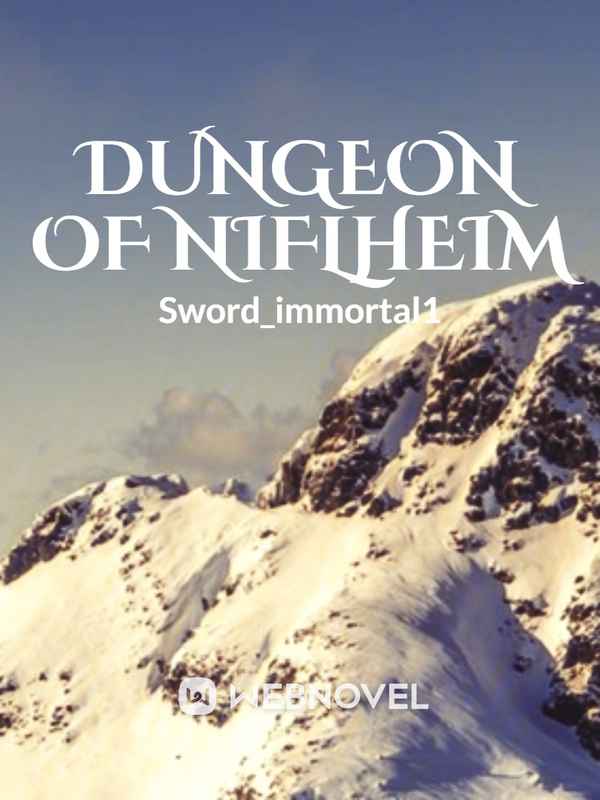 In the grand world of Nova, many different races exist such as elves, humans, dwarves and beastmen and through years of war, strife and competition the world has grown, becoming home to great empires and countries throughout the oceans and five continents. However, to the great creators the world has become stagnant and boring, ever since the calamity that was the Church of Light and their Holy White empire.

Now the Dark God has created a new race after years upon years of dedicated effort. A species that is like none other and his hope for Nova’s future….Dungeon cores, beings that have the ability to reshape the very world itself, entering the domain of the gods.

Join Frost a newly born first generation Dungeon core as he embarks upon his journey within Nova and carves out his place in the world. How will the world’s current denizens react to his birth? Will they be friends or foes? And most of all how the Light God react to this new addition to the world, will he accept them or seek to destroy them?

This novel incorporates dungeon building and management but most of that won't fully take off until the later volumes when Frost has much more floors and money to play around with. This is not a solely dungeon story as the MC Frost will have to explore and interact with the world of Nova much like how an adventurer would and forewarning the story is slow. There's a lot of details and avenues which the story goes into, not simply battles, wars and action, it follows all aspects of Frost's life, his growth and interactions with Nova not only as a Dungeon core but also as a person.