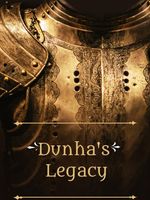 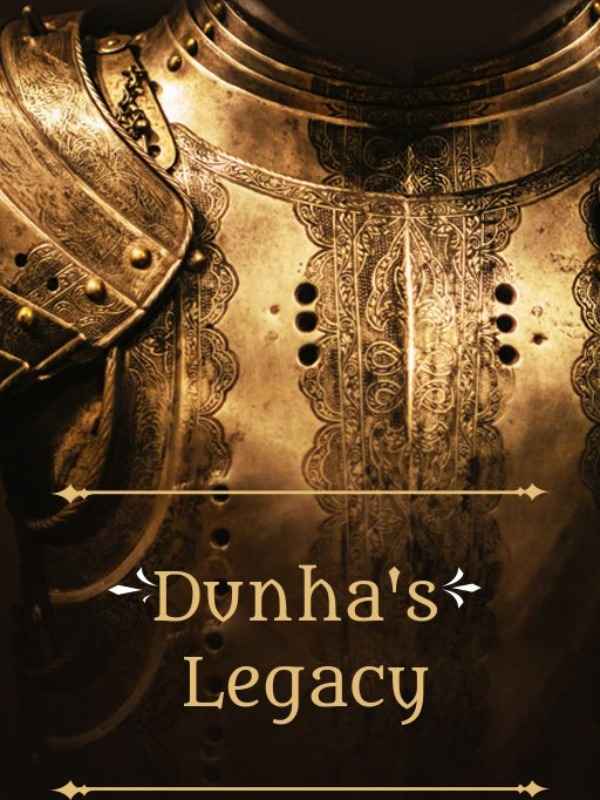 Dunha Star became the 6th ruler of the Star Kingdom after the mysterious death of her father, the 5th king, Henry Star. However, her rule was not as easy as she hoped for as the people that she cared about started to either die or betray her while her kingdom suffered from wars and other disasters.

When she thought about giving up after her kingdom was on the brink of destruction, she suddenly felt tired and fell asleep and when she woke up, she realized that she was 5 years old again!

Getting a second chance in life, she refused to suffer like she did in her first life and was determined to protect those she loved at any cost necessary while trying to find ways to help her kingdom survive the oncoming dangers in the future.

However, little did she know that as she helped those around her, she was unintentionally creating a legacy for herself.


(This is a work of fiction. Names, characters, businesses, places, events, locales, and incidents are either the products of the author’s imagination or used in a fictitious manner. Any resemblance to actual persons, living or dead, or actual events is purely coincidental.)

[Some chapters may be disturbing for some viewers so warnings will be given for those chapters. Viewer discretion is advised.]