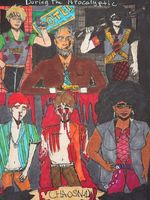 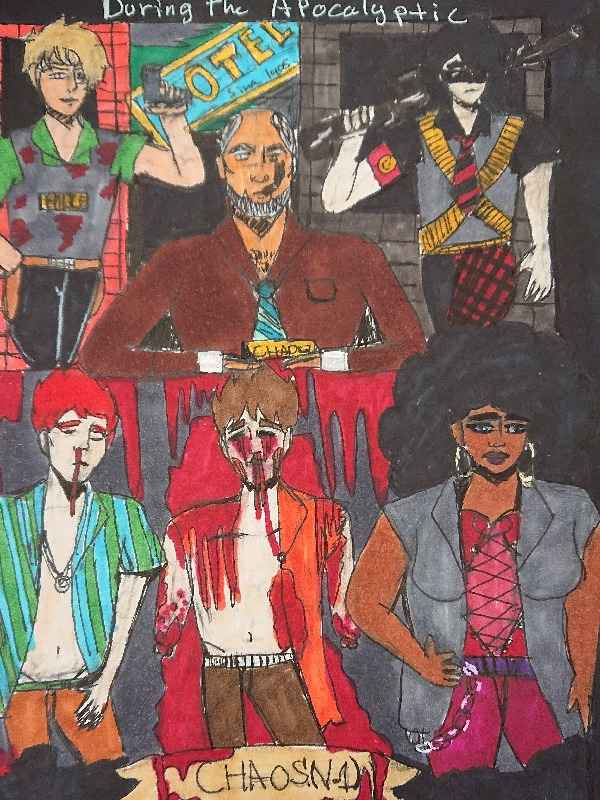 5 years ago, Police officer Owen was shot in the line of duty trying to rescue hostages in a shoot out at Star Born Casino, which only resulted in him almost dying and being comatose in Saint Mary's hospital. Now it is 2032, during his comatose the apocalypse happened, a war between humans and vampires led the world into nothing but chaos and destruction, and the few left in no-man's land to survive. Owen wakes up in the same hospital he was left abandoned in those 5 years ago, but oddly..alive. He doesn't know what happened, or how he's still alive, but all he knows is that he has to leave the hospital and find his fiance...if his fiance is even alive.