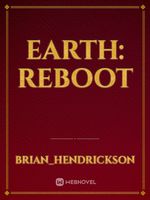 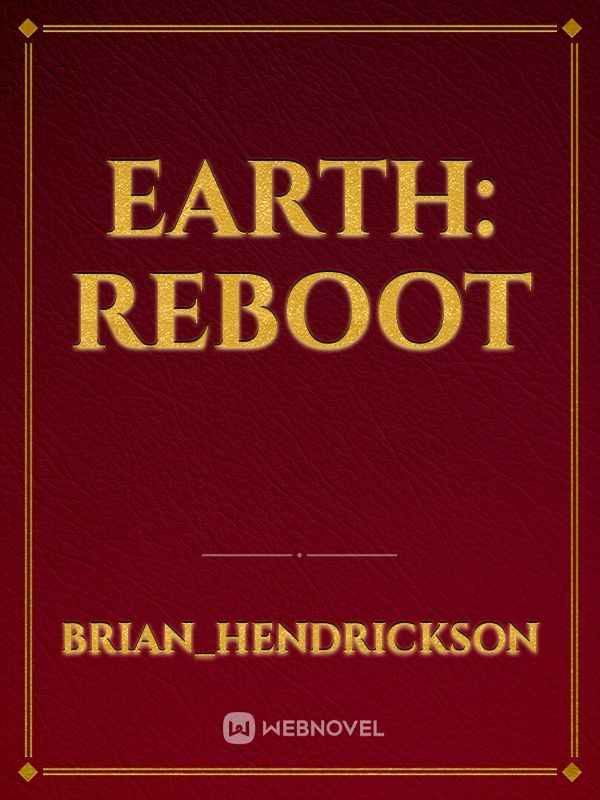 Izak Smith was a Private Investigator that also loved Video Games. When the real world laws started to apply in the game he put both skills to work and what he found ended his very life, a group of players that were outside the rules of the game and could kill your real world body.

But that was not the end, it was a new beginning. He woke up to right before the game started and used his knowledge to become the games strongest character. Would it be enough to stop them or would things end the same way?