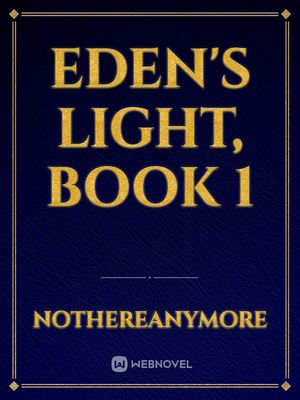 Nadya is curious. She has an uncontrollable fascination of Terra Reversal, the catastrophic event that took place over two hundred years ago, destroying cities, metamorphosing animals, and causing plant life to grow at an enormous rate. Despite constantly being forbidden by her parents, Nadya frequently ventures into the post-Terra Reversal ruins, collecting old relics scattered all around.

Hywell is protective. He has to be, since he is the courtier to Princess Nadya, daughter of the chief and chieftainess of the Halonius Province. Despite his best attempts to keep her out of trouble, he is helpless to stop her regular crusades to the ruins and, more often than not, ends up joining her. And things become even more dangerous when a scheme by traitors inside the royal grounds surfaces, endangering all the royal family.

Rivin is an outcast. All anyone seems to see in him is an abnormal, pathetic, animal-loving freak. The only friend he has is Argo; a big, fluffy drifficus that was abused and neglected when he was a baby. Even through all the hate and scorn that people have given to him all of his life, Rivin tries stays happy. But when fake Halonius soldiers try to take Argo away from him, Rivin's forced to flee from the one home he's known for years and find people that can help them stay hidden.

Kayde isolates himself from the world. People have hurt him too many times to where he will trust no one; no one except Joshua, his teacher and guardian. He escapes from the world through gardening, an easy task for him considering the fact he can control and manipulate plant life at will. But his whole life comes crumbling down when Joshua disappears without a trace. Kayde's only leads are an old map and three other teens his age, including a Halonius princess that could possibly see into the past named Nadya.

The destinies of these four teens will cross and a journey to save the world from dark forces will begin.