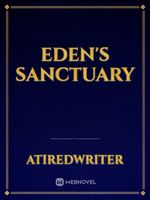 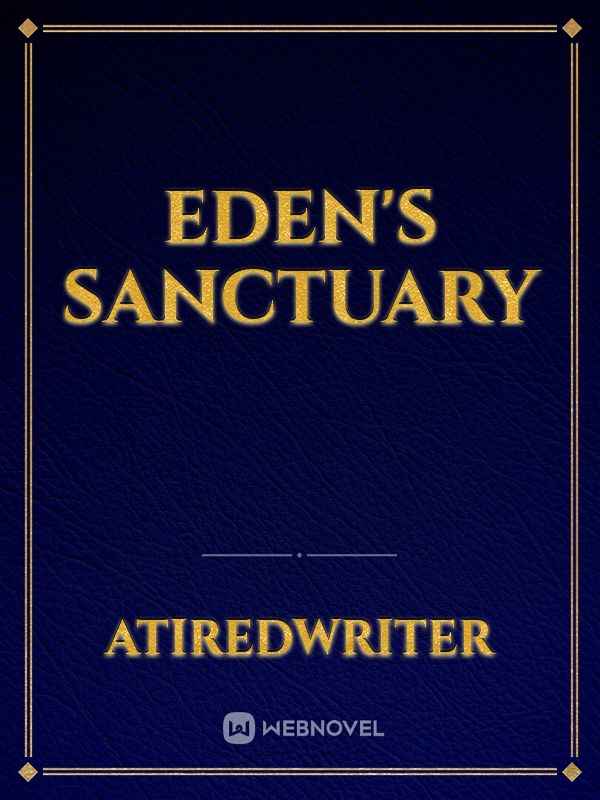 My only reaction to the scene displayed before me was utter silence. The uppermost limit of pure disbelief being shattered within brief moments upon having crimson hues be cast upon a pride shattering blunder that was projected over and over again. It was a recording of the greatest defeat ever, the first ever, and one that led to an untimely death of an important figure: myself, the Vile God of Nelveria.

A figure that existed independently from all, who was there from the beginning of everything and controlled those who worshipped with an iron fist. The cultivated forces, the Daemons, were there to oppose any enemy that wished to lay waste to what I hoped to continue to build and forever stay in control within the divine. My dreams were never ending.

Of course, the string of fate led to a moment I so tenaciously wished to take hold over. The sin of gluttony grew ever present as the hope of deciding a path designed by the higher power of all of creation myself only strengthened, with time tempering it so carefully. Though, it seemed to only prove as a means that furthered such a cruel demise at the hands of humans.

The Reincarnated. A band of heroes that were brought from another world and into a new one. All of them had abilities suited for the challenge of opposing evil. Each death they faced, their souls would move back to the beginning of their journey, acquiring new means of continuing their deemed righteous cause.

After so many revivals, they had completed their task in dealing the ultimate, finishing blow.

The domain constructed by the magical arts I so finely crafted and mastered to suit my needs had crumbled upon my demise. Of course, they had no need to fear their deaths, but they had used a small crystal to flee.

"I refuse to believe that this is real!"

My body turned to the presence that sat quietly in the background. A small little girl with sapphire hues and pale hair that came down to the floor. Her chair was being rocked back and forth as her foot pushed against the white table which had her cup of tea and kettle on top.

"Enough with this nonsense! Explain this to me, Yog!"

The girl's eyes glared into my own, her brow furrowed and her feet stomping to the ground. The black dress she wore came down to her knees, with glitter that almost looked like the starry sky. With matching heels, she approached me.

Her voice pierced my eardrums. It was not the pitch, but the magic she implanted into each syllable and breath she took maddened my sense of hearing to the point where I believed I would have gone deaf.

She stared up at me, but in a few short moments, one knee was brought forward, the other against the floor of the space between life and death: Limbo. I was forced to bring my eyes up to stare at her with no resistance.

"Y-Yog-Sothoth. . ." I uttered. One hand came to touch my ashen skin, a disappointed look was upon her face as she let out a scoff. "I'll let your mistake slide this time. For now, I shall give you my answer." Her voice did not match the young appearance. She was as mature sounding as a fully grown woman.

Returning to the chair she sat in in only a blink of an eye, her hand rested on her knuckles. "Limbo, as you know, has two functions: To contain those who are having their sins tallied before being cast to whichever afterlife suits them, and to be a home for those that refuse to die. Of course, those heroes are an exception due to that bothersome skill."

"Is it not obvious? It's to give you something I'm aware you so badly wish for: revenge."

Did my ears deceive me just then? Was this a trick? Knowing the likes of the God before me, there was something being plotted in the background.

"There is no catch, except for one thing. I detest the Creator God as much as you, and so do my brothers and sisters. He simply chose how the course of things played and left without uttering a single word."

So, my thoughts were read. This was Yog-Sothoth, after all. The one who existed in all things, and all things existed because of her. All except for the one that designed the very laws of existence.

"What is the catch?" I asked, standing up as the weight of her words had been lifted.

"Like the warriors, you'll be given the ability to reincarnate upon this conversation's end. However, the abilities you possess now will be lost forever in place of starting fresh."

Once again, utter disbelief in such words fueled my confusion as to why such an offer was granted to me.

Her mischievous grin was across her lips, waiting so patiently for an answer to her proposal.

I asked, "Anything else? I'm assuming I'll be reduced to a human upon being brought back to square one."

The nod that followed made me swallow whatever remaining pride that remained, but only seemed natural that by everything being stripped, it meant even the status as a God would be cast away into nothing. The power that came with that title alone would cause an uproar.

Releasing a sigh from my throat, I gave her a nod as well. Accepting that the magic, skills, minions, and the foundation built by my hands would crumble away was the first step in allowing this to go as smoothly as possible. Remaining in Limbo would no doubt leave a sour taste on the tip of my tongue.

The grandiose cape I wore on my back crumbled into black particles before disappearing into nothing. The clothing on my person had been reduced to a black tunic and pants.

"Great!" she exclaimed, clapping her little hands together as she'd leap from her chair once more, "I'll make sure to keep in touch as a bonus. I know a lot about the world you'll be going into. Do make sure to provide a good show, Beelzabub! Or, whatever you'll be called upon waking up…"

The casual wave of her hand signaled my vision to become dark, as well as my other senses to return to nothing, as though I had been cast into the void.

It was not the death I had experienced only minutes ago. The Great Core that held my soul had been broken free, allowing it to continue its journey across the fabric of reality until its destination was met.

Above all else, I had to remember my goal, and the great opportunity granted to me by the Outer God that I had a short audience with. I refused to allow such a thing to be taken for granted.

Without any warning, the sun's rays pierced the few openings between the branches and leaves, forcing my eyes to open and use my forearm as a shield. The grass I laid upon was soft, and the cool summer breeze had just begun to brush against my light clothing. A dark blue tunic and brown trousers were what consisted of my attire, as well as worn leather boots.

What I noticed afterwards was how small I was. A child? No, this body was most likely that of a young adult's. Much like those Reincarnated Heroes.

Though, there had to be a reason for this. It had to be intentional, a way to give me a chance to get used to the world around me in a way that would seem natural. A child barely understands the gravity of the things around them, so using that as an excuse could prove to be beneficial.

"Hyde! Come inside, it's time to celebrate!" a distinctly female voice had called outside from an opened door a few feet away. It was a small house, with logs making up the sides of the home with clear windows.

As the only person outside at the time, the command was no doubt towards me. It made me wonder if I stole this body, or if this was my own and only just now did my sense of self return to me in the time of my soul wandering aimlessly until I was meant to be born.

I simply threw away those thoughts in order to keep myself from further delay. I had something to celebrate, after all. Thinking about the "humanity" in this situation did not suit me, even while in this body. My soul still had the burning passion of a Daemon.