/ Fantasy / Eden of the Eclipse 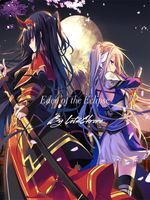 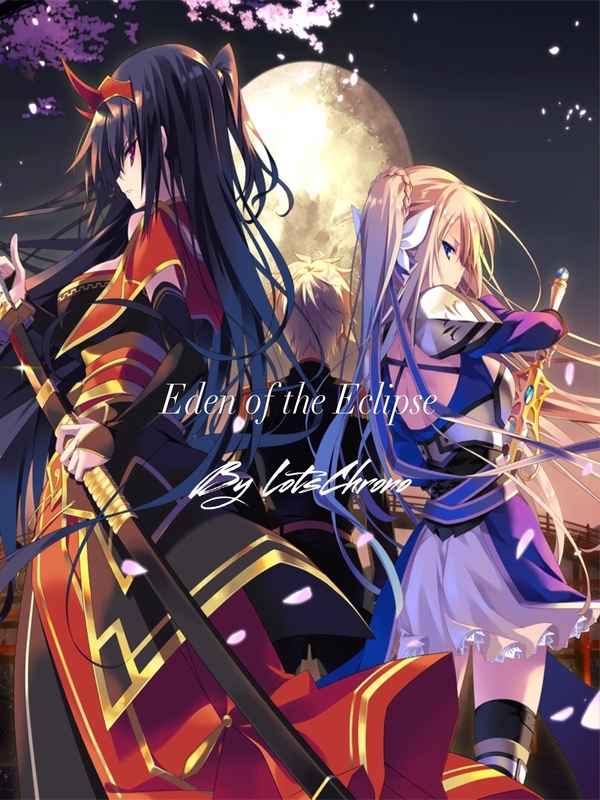 Eden of the Eclipse EE

While in the midst of clearing and mapping the last map within the massive virtual reality game 'Eclipse', in preparation for the final confrontation against the end goal 'Chaos'-the dragon of destruction, the members of the legendary party 'Eden' find themselves summoned into a strange new world.

Faced with the ruthlessness of the king before them, and the world hell-bent on using them for personal gain, this three player's that had only ever known each other within the game must work together-break past their user names-and stop the Eclipse.

Within the world of Astria; they could die a gruesome death.

"There is no way to stop the descent of the Eclipse, we can only fight and struggle after it has arrived. For that, we need a fully centered uniform army of humanity, strong enough to battle all the beasts that will inevitably arrive. However,"

"The people of this world are truly stupid, if we must save them from the Eclipse, the first step must be to conquer them." So proclaimed, on one fateful day, the tactician of the group, Allen Fraught.

Thus unfolds a story about the summoned heroes conquering the world in order to save it.

How would their misunderstood legend be written down into the history books? As heroes that saved the world? As conquerors that seized the throne of many lands for themselves? Or would they become something more, something entirely different?