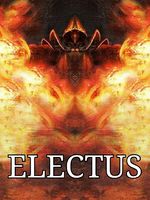 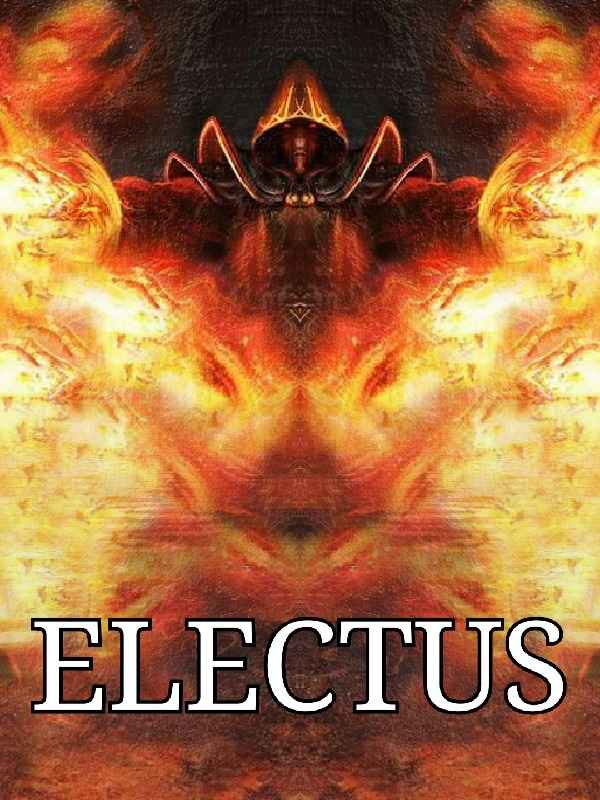 ELECTUS - A tale of Peaceful Demons. No, you Goblin!

Fire... beautiful isn't it? It can burn, destroy, breach, but what if it's superiorly charged? Bestowed upon a human being at a rate that's incomparable even against the toughest Fire Blasters of history?

Perfect timing, as Demons from another dimension are flocking the sea and land, looking to shred the world, aiming to destroy all 13 continents.

Yet there is hope! Black Fire, yes... that's the cure. It can dismantle portals, ultimately slowing down the invasions.
But to generate such Fire it demands for Eric to reach a level that's seen as impossible, even for an Electus!
He has to become a level 7 Fire Blaster!

That's the only solution, that's the goal the Electus' group will chase. These "peaceful demons" have to be banished back to the satanic dimension they call home.

Will Eric be able to do it though? This journey has been bestowed to him as if from the holy, although he's just a 15 year old boy!