/ Fantasy / Elijah's adventure in another World 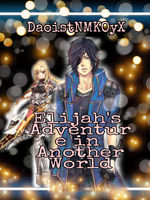 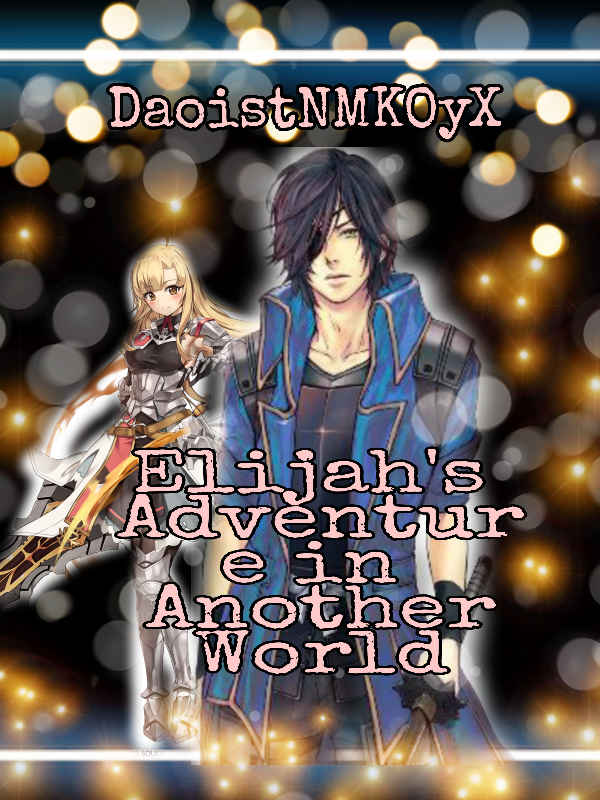 Elijah's adventure in another World

Elijah Lost his best friend in an accident, leaving him heartbroken and alone, depressed as he is,he was hoping he could.met her somewhere again. one day, he was hit by a baseball bat in his head making him passed out, and he was awaken in a place where he never thought he could see in his entire life.
" The world of Vilmor"
he is in another realm,the realm of magic and chaos. a glamorous world where it could be like a fairytale place, but at the same time,the world of endless danger and chaos.the world full of monsters and evilness. however,Polaris,the light and energy source of the whole world kept everything balanced,that's why the elders and the warriors guarded the said gem with their life.
And Elijah who just came,find himself being part of the place.
his adventure began, and he experienced fun and endless goosebumps and near death experience along the way, but with the best Swordsmen and swords woman around, he knew ,he can changed the place. and maybe- even in a fragment, he could see his best friend again.