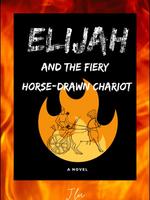 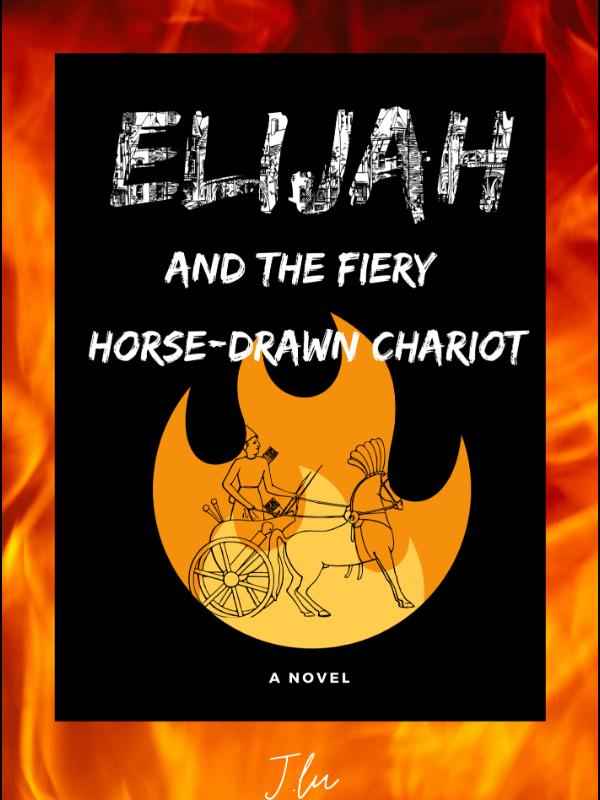 Elijah and the Fiery Horse-Drawn Chariot

Long time ago, a prophet named Elijah was ascended to heaven by a fiery horse-drawn chariot. He was known to be a prophet who defeated the prophets of Baal at Mouth Carmel. Baal, a storm god, was a god who has been worshipped by the Canaanites, who apparently considered as fertility deity and one of the most essential gods in the pantheon.

However, not all prophets have died; there was one wounded, pale-stricken prophet who escaped on that night and his named was Hazural. This prophet was totally persistent and devoted about his belief that there is only one god and that was Baal. He went from places to places, and taught false belief from generation to generation until they have built a kingdom named Vlanteorr.

Vlanteorries started to abduct woman and wanted to rule over the world. God was not pleased to this kingdom, reason why he summoned Prophet Elijah for a special mission on Earth. Then, Elijah was descended with the fiery horse-drawn chariot.