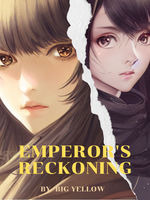 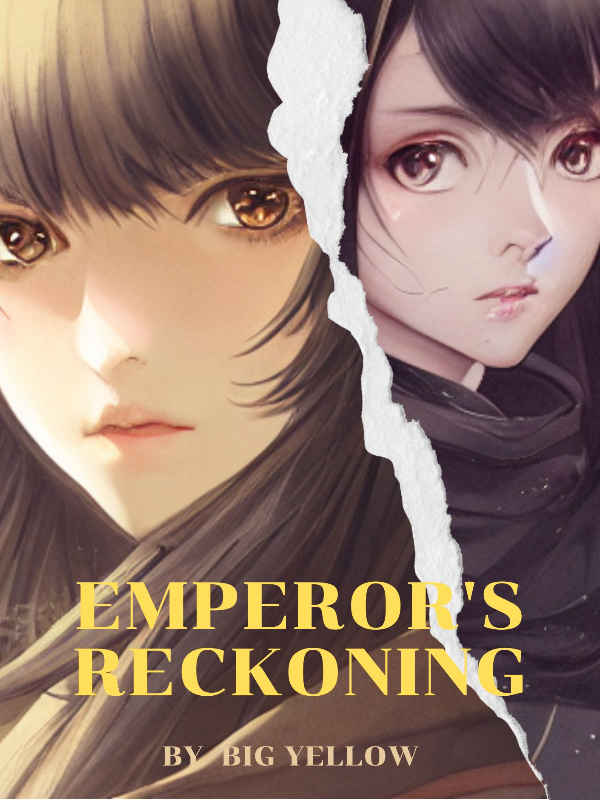 Heaven, hell, and the world themselves have forgotten a prominent figure that once stood at the pinnacle. Alas, the said figure himself forgot who he was.

Lyon is a young man who lived a leisurely life on earth. Not much was said except that he enjoyed such a life. However, one fateful night sent him to the world where killing is not a sin, alchemy is a thing, and magic cultivation is not imaginary.

Immediately after being sent to this world. He is met with a beautiful woman who rumbled the earth and cracked the very firmament under the mortals' eyes. Selena is her name. She claimed to be his wife, the first one of three.

However, their meetings didn't last long due to circumstances that he has yet understood. With one wedding ring on his finger that contained half of his past power, he sets forth to find Cecile, the woman whom Selena said is a queen in Blue Continent, the other wife that he adored then.

But, he lacked focus at times, and combined with his whimsical nature, he often finds himself, in unusual situations. His smirk and lazy demeanor brought nothing but trouble for himself and the others around him. His relentless nature of stealing, his rebellious adolescence year, and the capability to smile by the teeth of a gnawing dragon brought his charm to a height that fairies once forget. Though his perverted nature often gets them to scurry away almost immediately, those that stayed long enough to know him better, know the redeeming qualities of Lyon Torga as a whole.

Regardless! His arrival in this world has rotated an old cog of fate that those old monsters and old kings in the ages of the ancients, would have never guessed to be working again.