/ Historical Romance / EMPEROR AND I 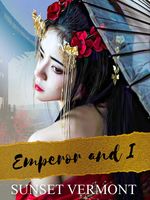 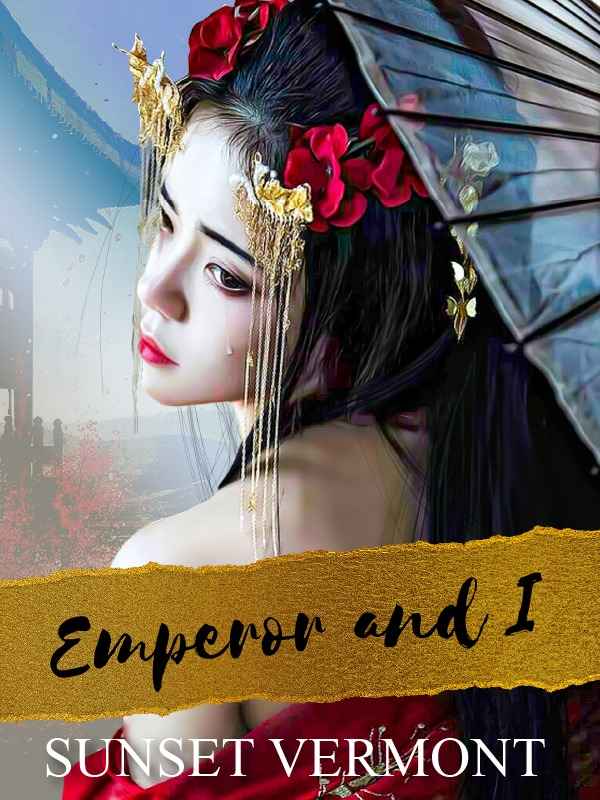 EMPEROR AND I E&I

To the country she was born to, she is Princess Le-anne, bastard child of the king. To the empire she is sold to, she is Lady Wei Li Lian... the traitorous spy.

But who is she really?

A beauty within her own right, all she ever wanted was a peaceful, ordinary life, maybe exploring and traveling the different lands while she was at it. But when she accidentally caught the eagle eye of her estranged royal father, he saw the potential in her and quickly made plans of his own for her.

She was given a single mission: seduce the emperor of the enemy nation of Nevoria and become his empress for the betterment of her own country. Simple, right? She only had to train and excel at everything since an early age. Then once reaching the proper age, make her way through Nevorian court, all the while dodging the vipers of the harem, sending secret missives to her nation, scheming her way to the throne, etc. It was as easy as that.

But why didn't anyone warn her how difficult it would be to deal with the enigmatic emperor? They can't go a single day without one triumphing over the other in every sense. All that she had prepared and trained for flew out of the window whenever she stared into those pair of flirtatious, amused eyes that masked the cold, sinister intention behind them. Was it too late to back out now?