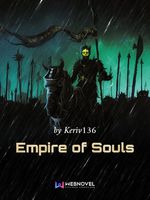 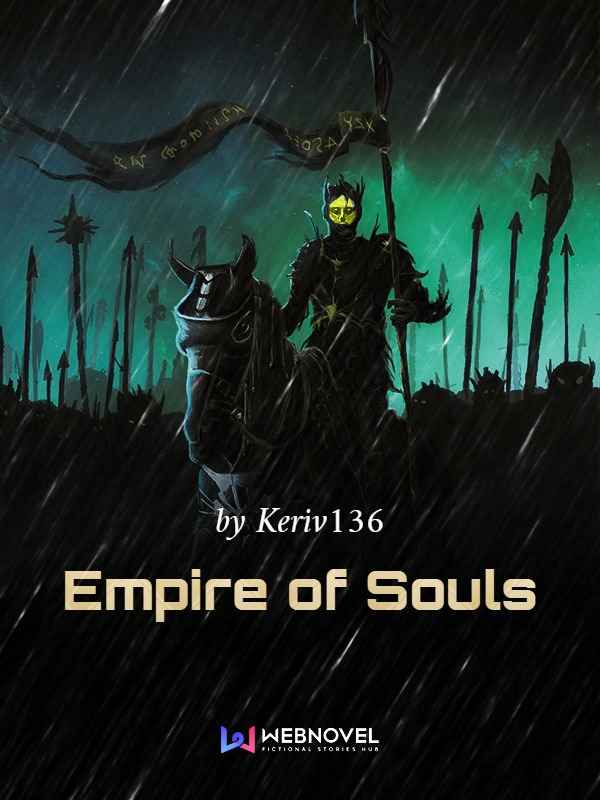 An-Namrud never cared for any of those things. All that mattered was his work. The Tower of Babel.

This would prove it to everyone... that gods do not exist.

Until one day, it all came crashing down. His world destroyed, his life ended.

Thrust into a world of magic, where gods exist. They compete for the souls of mortals in a never ending game of power and betrayal.

An-Namrud is reincarnated as Aleksandros, the son of a nobleman. But, he is cursed and doomed to a life of suffering and his eventual death. Somehow, he escapes this chain of misfortune and receives unimaginable power.

He will get his revenge. Rise, the 'Soul Eater', devourer of souls.

Release schedule is 3 chapters a week for now. Chapters will be released on Monday, Wednesday and Friday.

Novel will go premium in February (maybe). At least that is what I am being told for now.