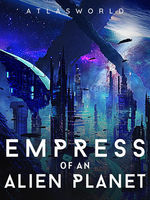 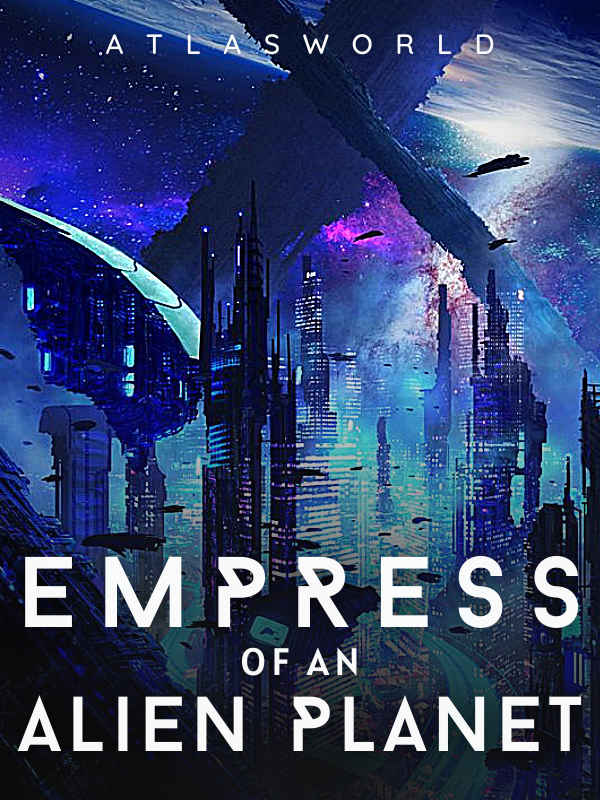 Empress of an Alien Planet EAL


Betrayed by the person she ever loved, Ally was alone and broken, drowning herself in alcohol, she fell unconscious. When she opened her eyes, she found herself locked in a filthy room inside a spaceship. And she wasn't alone, there were also 6 more females with her.

Apparently, she was abducted from the earth when she was drunk. And now, she has become a nameless slave whose going to be sold in an auction in an unknown galaxy, away from her home.

She thought her life was over! But their ship got under attack and it crashed into a blue planet that belonged to a superior race called the Darxians- a species similar to humans but much more beautiful, with translucent pale skin, and jewel-like eyes.

What will her fate be in the hands of these beautiful creatures?

Darxians are widely feared by all in the known universe. They are warriors with superior prowess and strength when it comes to battle however, they have one weakness... the Darxians were slowly dying out. Year by year, the rate of female births dropped dramatically, and now adult females are heavily outnumbered. It has already been predicted that their females will cease to exist altogether. However, the Darxian Emperor cannot let that happen.

They detected an illegal slave ship crossing their borders. They shot it down and it crashed into their planet. An imperial squadron then came to investigate the crash and upon investigation, they found 7 human females in it. And one of them forged an unintended mating bond with a Darxian warrior.

Is this possible that the Goddess Kyone sent these females to save their race?

"Empress of an Alien Planet".