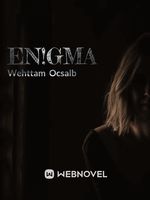 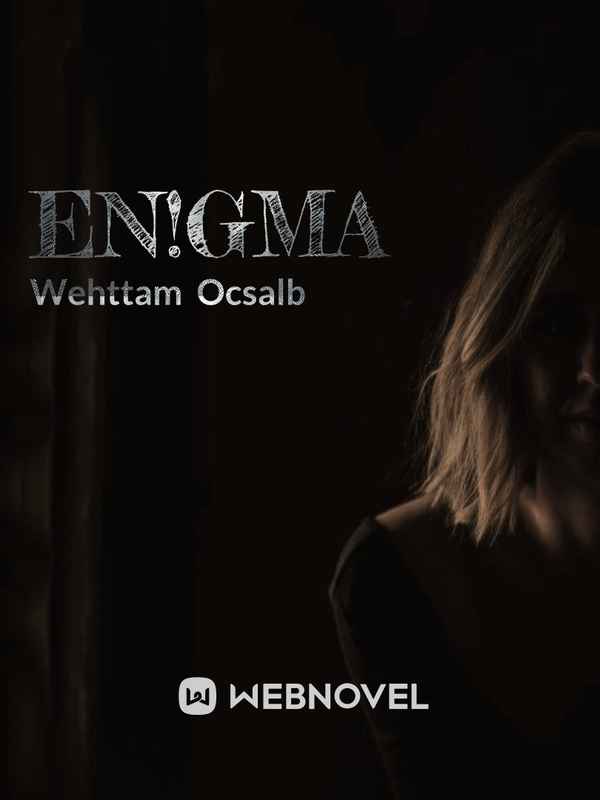 "There came a light tap at the library door—and, pale as the tenant of a tomb, a menial entered upon tiptoe. His looks were wild with terror, and he spoke to me in a voice tremulous, husky, and very low. What said he?—some broken sentences I heard. He told of a wild cry disturbing the silence of the night—of the gathering together of the household—of a search in the direction of the sound; and then his tones grew thrillingly distinct as he whispered me of a violated grave—of a disfigured body enshrouded, yet still breathing—still palpitating—still alive!"