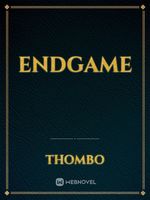 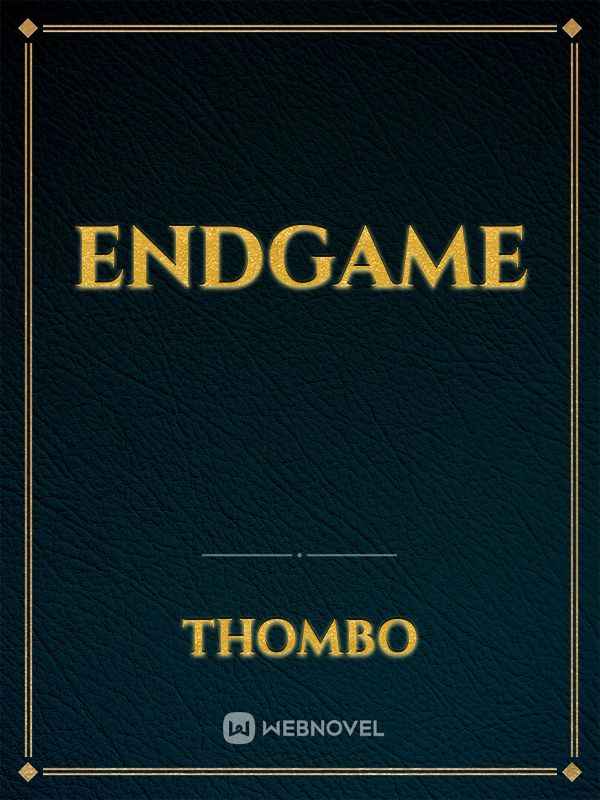 "Dude, what are you even talking about? Josh is such a loser, there is a reason no one talks to him. Everything he does brings disappointment and shame. He isn't athletic or smart in the slightest."

"Josh? Ew, that guy is disgusting. I would never even consider dating him. He is such a pig, just look at his face. I hear his friends are only with him to manipulate him."

Josh knew everyone around him felt this way. He didn't know what to do about it.

This story takes place in Valencia High School in the 14th district (poorest district of all 14 districts, basically the school for the people deemed without any potential). Josh is in his junior year and all his life he has been never been good at sports nor has he ever been good at talking to girls. Josh has a small group of "friends" that use him endlessly for favors and odd jobs. They don't see anything wrong with wringing him for all he is worth.

Josh hated his life to the point of suicide. When he attempted to do so, something unexpected happens...