/ Fantasy / Endless Competition : The War of All Worlds 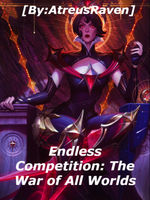 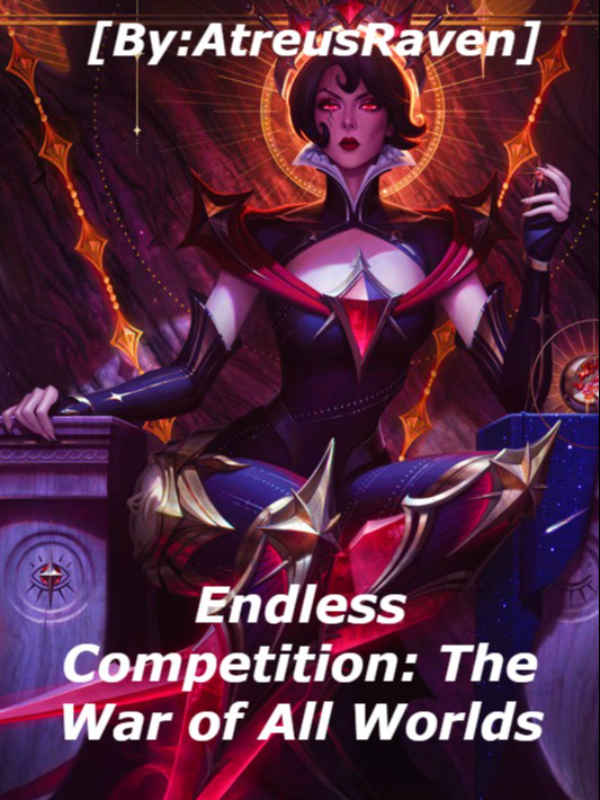 Endless Competition : The War of All Worlds EC-WAW

[After returning to the distant past in an unknown way Atreus Raven Darkin is a renowned mercenary, lunatic and bandit, he is a wanted man in every city and empire he has visited. Despite his chaotic and unpredictable temperament, he has a gigantic plan of action called Tears of Blood. With the blood tears plan he will do what is necessary to save the world and to fulfill it, even if he has to overthrow the gods of heaven, but he will do it.]

[What exactly is Infinite Competition???] * Infinite competition is a set of worlds where the grand system organizes everything like a game of survival and adrenaline. As this place is a big game, it obviously needs players and unfortunately players are habitants of several worlds that were hijacked in the blink of an eye by the powerful system.