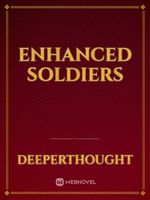 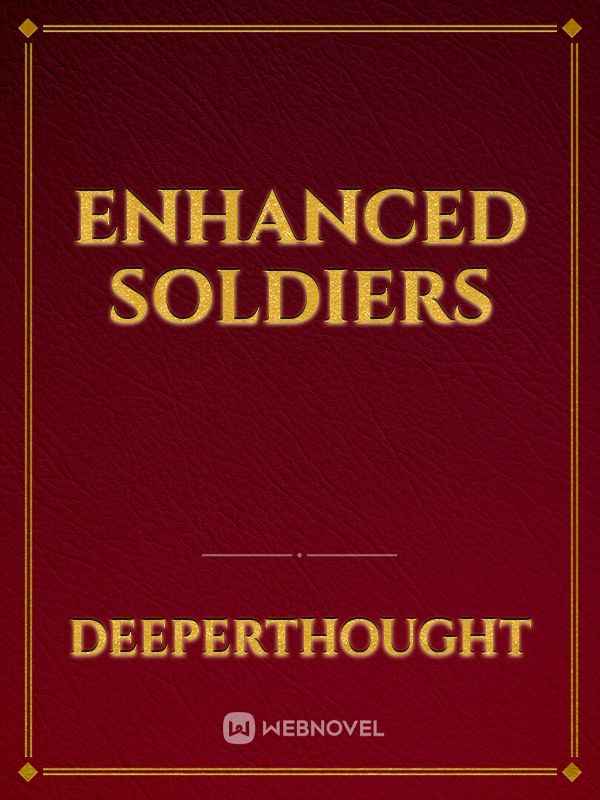 3 kingdoms were living at the peace for a long time. people would travel and trade and such with little problems. But well, It did not stay like that for ever. A conflict led to another and a world war occurred. There were soldiers that were fortunate enough to gain super powers and in turn, stop the war.
These soldiers were called, The enhanced soldiers.